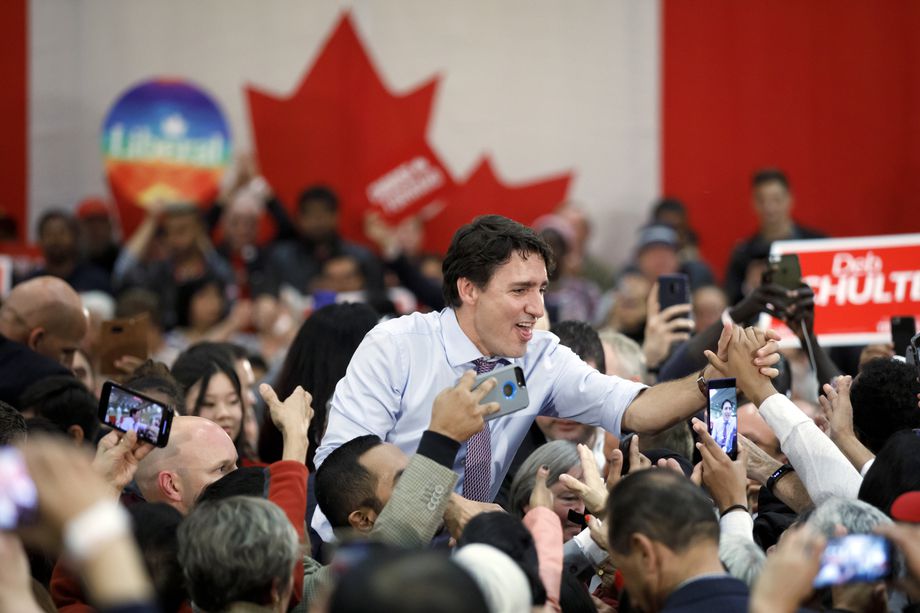 Canadian Prime Minister Justin Trudeau’s Liberal Party has won the 2019 Canadian federal election, according to a projection from the Canadian Broadcasting Company (CBC). While the Liberals lost seats in parliament, controlling only a plurality of seats rather than an outright majority, they still have enough to keep control of government.

This was an especially bitter campaign in Canada. Trudeau’s government had been rocked by two serious scandals, one involving photos of the prime minister in blackface and brownface, the other involving political interference with a federal prosecution. His campaign went negative — attacking Andrew Scheer, the leader of the opposition Conservative party, as unacceptably conservative on social and economic issues — to scare the generally progressive Canadian electorate into sticking with them.