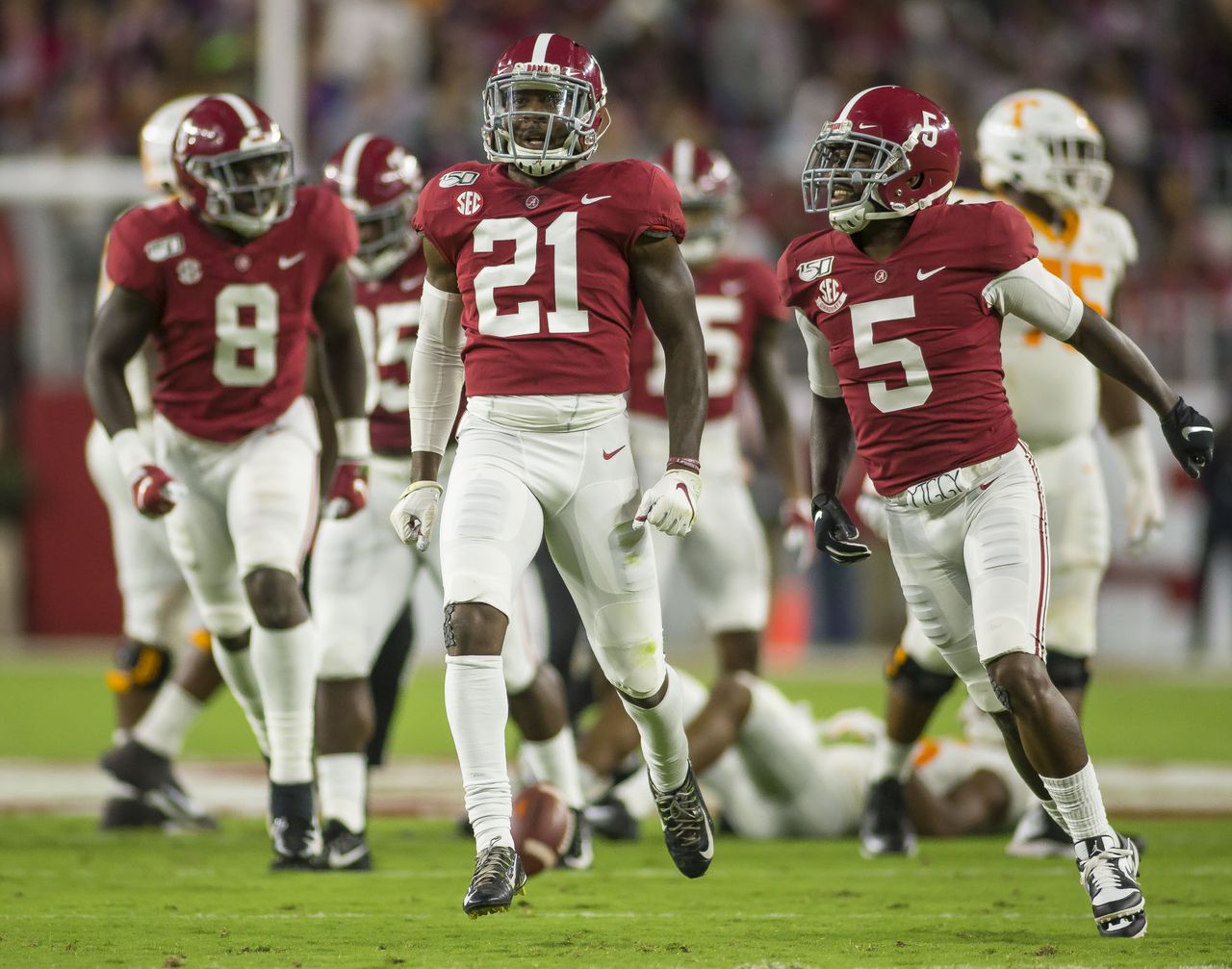 The No. 1 Alabama Crimson Tide look to protect their home field in a Southeastern Conference crossover game on Saturday when they host the Tennessee Volunteers in a rivalry known as the Third Saturday in October. Alabama (6-0) is 10-0 at home since the beginning of last season, while the Volunteers (2-4), who are 1-4 on the road since the start of 2018, have not won at Alabama since defeating the Crimson Tide 51-43 on Oct. 25, 2003. The game is scheduled to start at 9 p.m. ET from Bryant-Denny Stadium. Alabama’s Nick Saban is 139-19 (.879) in home games during his college head coaching career. The latest Alabama vs. Tennessee odds show the Crimson Tide as 35-point favorites, while the over-under for total points scored is 62. You’ll want to see the college football predictions from the SportsLine Projection Model before laying any Alabama vs. Tennessee picks down.

Alabama QB Tua Tagovailoa knocked out of game vs. Tennessee with ankle injury