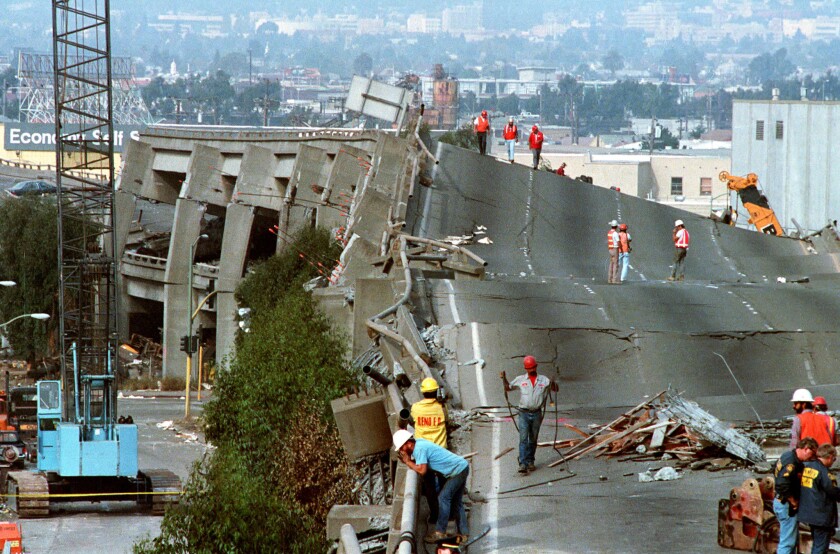 A magnitude 4.7 earthquake hit the Hollister area in San Benito County Tuesday, hours after the San Francisco Bay Area was rattled by a 4.5 temblor in the East Bay’s Contra Costa County 100 miles away.

The lunchtime quake at 12:42 p.m. was felt across the Bay Area and Central Coast, according to the U.S. Geological Survey. It was felt as far away as San Francisco, San Luis Obispo and the San Joaquin Valley. Strong shaking hit the remote Diablo range in between Monterey and San Benito counties, but only weak or light shaking was felt in the Salinas Valley, Monterey, Gilroy, Los Banos and the Bay Area.

Still, the quake caused swaying for several seconds on the fifth floor of a building in San Mateo County; in San Ramon in the East Bay, a chair could be be felt moving back and forth.

2 quakes felt in San Francisco area in a matter of hours. They’re not related, expert says

In California, hidden earthquake faults lie beneath us — some very dangerous