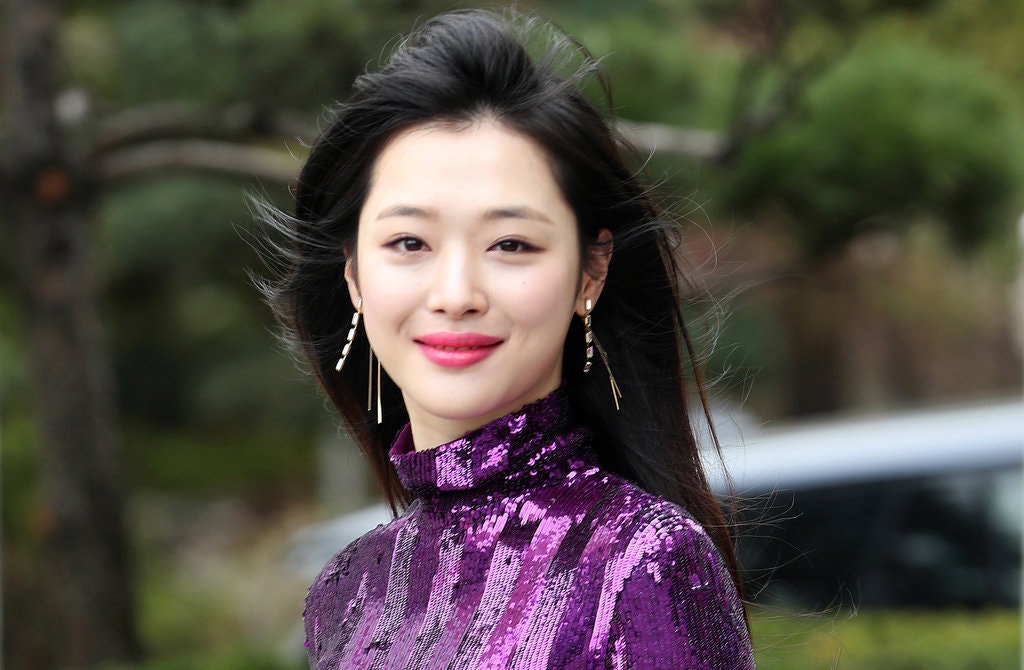 A popular K-pop star who had long been the target of abusive online comments was found dead at her home Monday, South Korean police said. The body of Sulli, a former member of top girl group f(x), was discovered by her manager at her home on the outskirts of the capital, Seoul.

Police said in a statement that the 25-year-old had been suffering from “severe depression”. The exact cause of her death was still under investigation.

South Korea has one of the world’s highest rates of suicide which, according to recent government figures, is among the top causes of death for those under 40. Sulli, whose real name was Choi Jin-ri, was known for her outspokenness and drive for women’s rights, for which she had suffered online bullying and harassment.