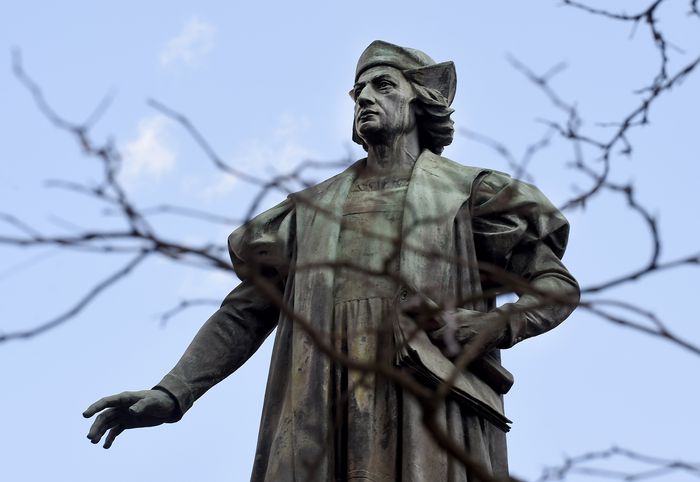 Since 2015, several Council members in the District of Columbia have attempted to rename Columbus Day to Indigenous Peoples’ Day. On four different occasions, the measure petered out and died.

This year, Council member David Grosso tried a new approach, introducing emergency legislation and undermining the control of the chairman.

A majority approved the measure, and the mayor signed the bill on Friday, conveniently in time to be effective for Monday, which will be officially known as Indigenous Peoples’ Day in the District of Columbia.

Native American museum director: Columbus was far from the first to discover America

Columbus Day or Indigenous Peoples Day: Is it time to update the federal holiday?