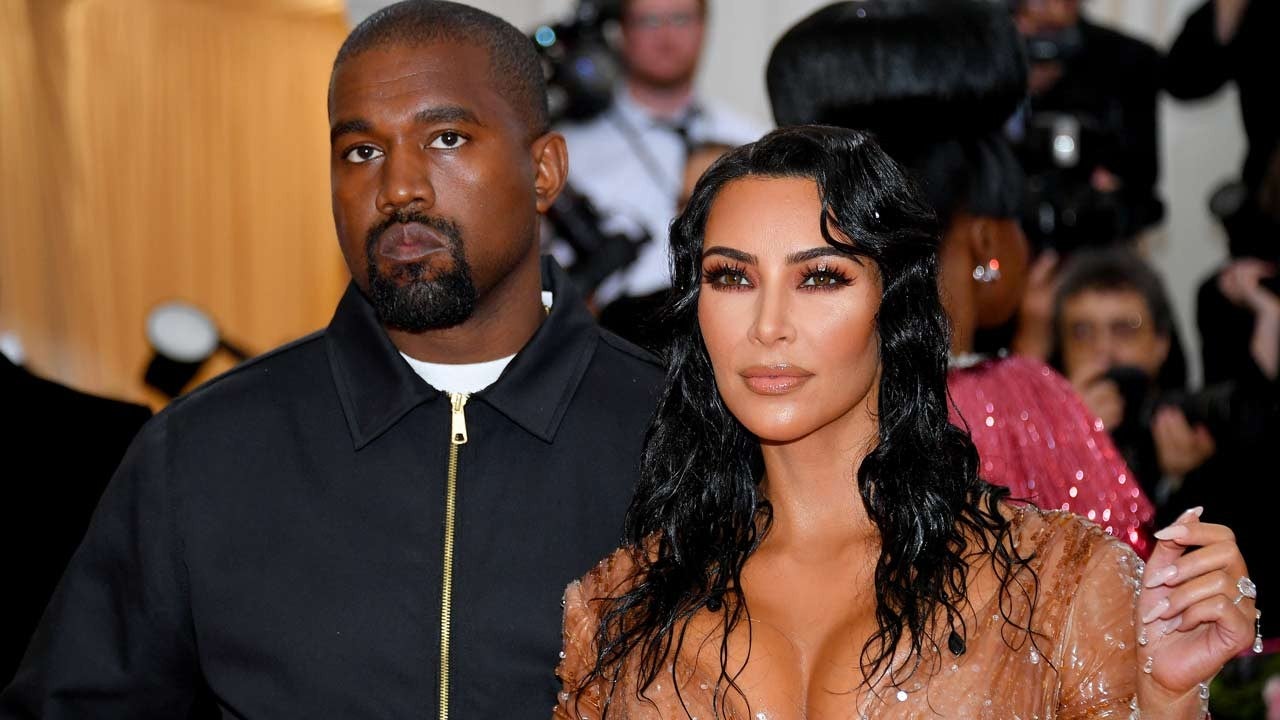 On Keeping Up With the Kardashians Sunday night, we got an inside look at how Kim Kardashian’s 2019 Met Gala look came together and the drama that went down between her and Kanye West the night before she wore it.

We all remember Kardashian’s stunning, but controversial, Thierry Mugler dress she wore, which sparked major backlash due to her super cinched waist. Kardashian’s tiny waist was achieved by wearing a super tight corset, which was designed by famed corset maker Mr Pearl months before the Met Gala. However, on the eve of the big event, West told Kardashian that her showing her body off was affecting his soul and his spirit as a married man and father.

Kim Kardashian’s Surrogate Induced After Baby Psalm Is Breech: ‘My Anxiety Is Through the Roof’

‘Keeping Up With the Kardashians’ Recap: Kim Kardashian Says Paris Hilton ‘Literally Gave Me a Career’

‘KUWTK’: Kim Freaks Out After Kanye TellsHer He’s Not Into Her Sexy Met Gala Look