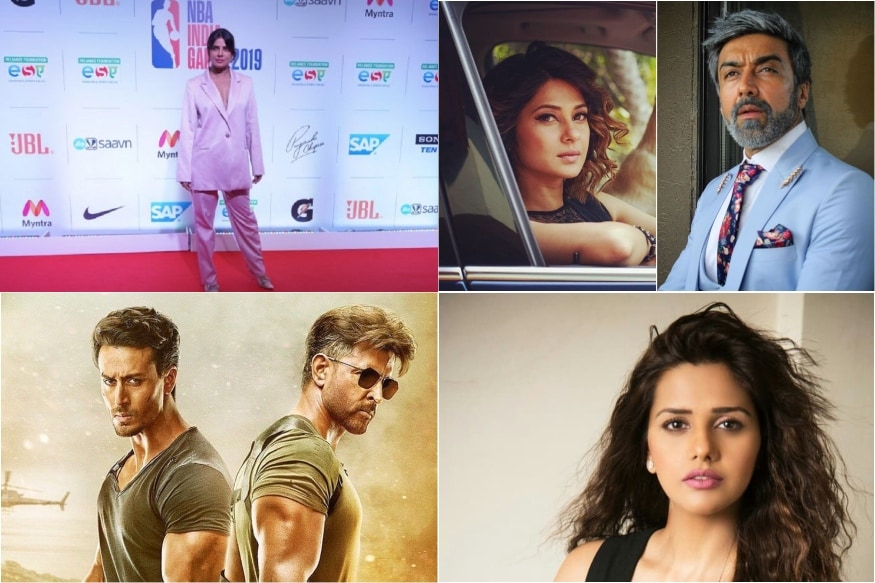 Police have tightened security outside the residence of Bollywood actor Salman Khan in Mumbai’s Bandra area after protests seeking ban on Bigg Boss Season 13 for inclusion of a new concept which they claimed is “against Indian culture and promoting vulgarity”.

A group of protesters, including members of Karni Sena, held protests on Friday outside Salman Khan’s Bandra bandstand residence in Mumbai, an official said on Saturday.

“Police detained protesters from the spot and increased security outside the residence,” he said.

Bigg Boss 13 Double Eviction: Koena or Rashami, who will be eliminated?