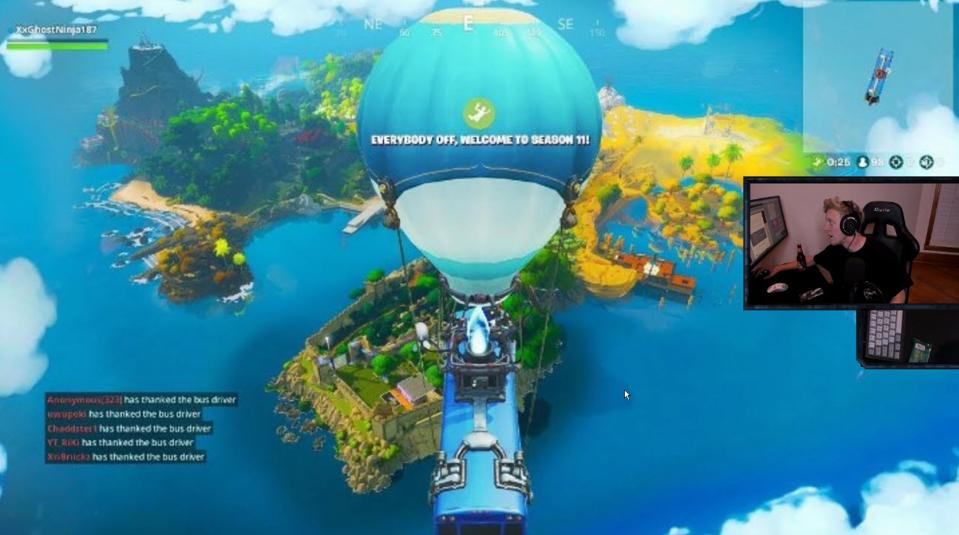 We are currently heading into hour five of Fortnite Season 11 watch, or Chapter 2, Season 1, if you prefer, which may be how Epic ends up referring to the game from now on.

But right now there is no game, only a black hole where a game is supposed to be. At 2 PM ET, Epic delivered on Fortnite’s promised “The End” event, nuked the map with a meteor and a bunch of rockets, and sucked the entire playerbase and island into the space-time continuum. All that’s left when you load up the game is a black hole, and streamers are currently earning big bucks…doing nothing but streaming that black hole.

Fortnite has been down since this afternoon, leaving players staring at a black hole for hours ahead of Season 11 launch

Is Fortnite down? Is it just hype? And is it all Elon Musk’s fault?