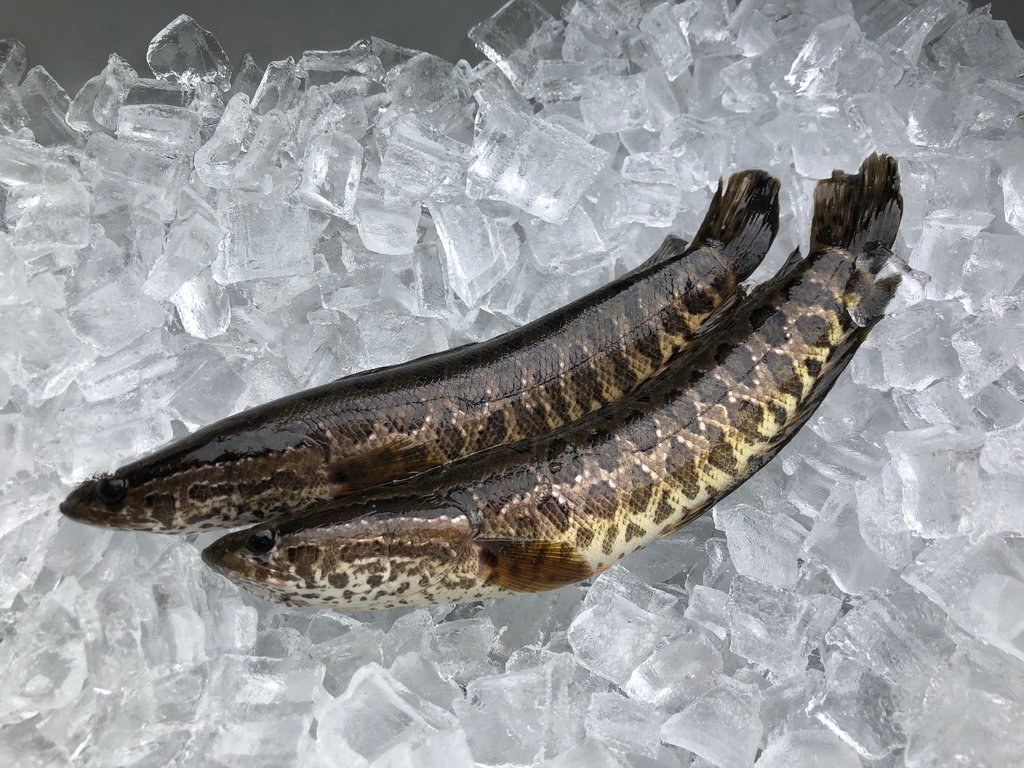 It was described as “a companion for the Creature from the Black Lagoon” when it appeared in Maryland, as “Frankenfish” when it was caught in Virginia and as the “freshwater fish equivalent of a tank” when it showed up in the Harlem Meer in New York.

There has been no end to the creepy descriptions of the snakehead fish, a slimy, toothy, large-jawed animal that can breathe on land and crawl like a snake, in the decades that it has popped up in freshwater lakes, ponds and rivers in the United States.

Invasive Snakehead Fish That Can Breathe on Land Is Roaming Georgia

These fish can live on land and breathe air. Authorities suggest you kill them on sight.

If you see this fish, kill it