How is Rudy Giuliani *still* the President’s personal lawyer? 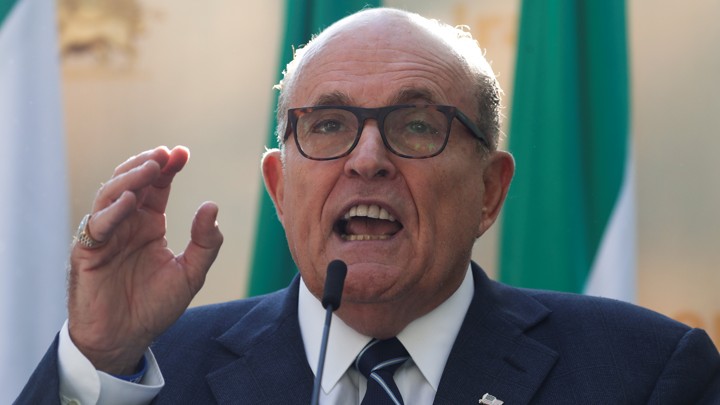 October 11, 2019 0 Comments
Yes, the same Rudy Giuliani who is President Donald Trump’s personal lawyer and preferred television surrogate. And the same Parnas and Fruman who had been helping Giuliani look into debunked allegations regarding the actions of Joe Biden and his son, Hunter, in Ukraine.
Now, it’s important to note that the felony campaign finance allegations that led to the arrest of Parnas and Fruman have no tie to Giuliani’s efforts in Ukraine. (The two men did make several hundred thousand dollars of donations to the Trump-aligned America First super PAC and, again, according to the Journal, they met with Trump and his son, Donald Trump Jr., this past spring.)

How is Rudy Giuliani *still* the President’s personal lawyer?