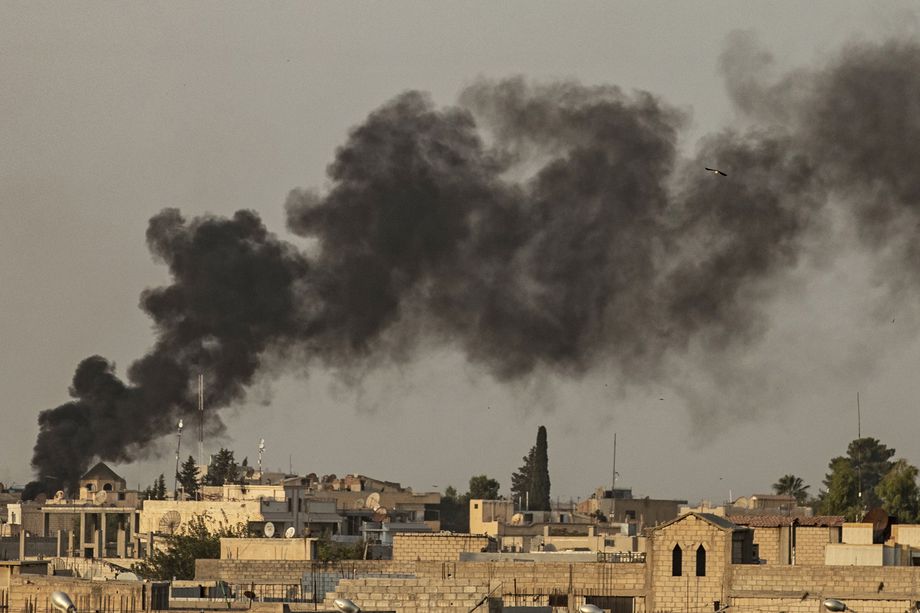 BEIRUT, Lebanon — Turkey launched a ground and air assault on Wednesday against a Syrian militia that has been a crucial American ally in the fight against ISIS, days after President Trump agreed to let the operation proceed.

As Turkish warplanes bombed Syrian towns and troops crossed the border, the chaos in Washington continued, with President Trump issuing seemingly contradictory policy statements in the face of strident opposition from his Republican allies in Congress.