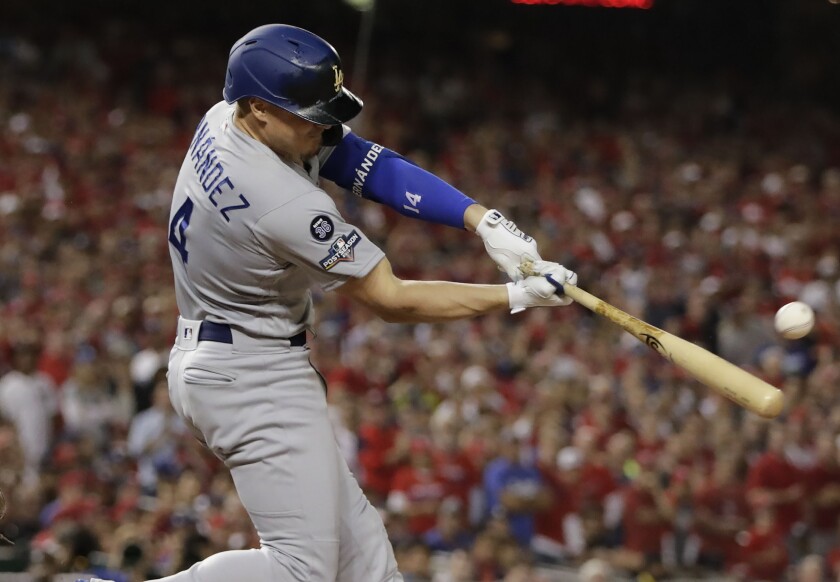 The Washington Nationals defeated the Los Angeles Dodgers, 7-3, in 10 innings in Game 5 of the National League Division Series at Dodger Stadium on Wednesday night. Washington advances to the NL Championship Series to face the St. Louis Cardinals.

The Nationals fought their way back to take the lead after they entered the ninth inning tied 3-3. Dodgers starter Walker Buehler was pulled after 6 2/3 innings, and Clayton Kershaw was brought in from the bullpen, but gave up back-to-back home runs to Anthony Rendon and Juan Soto in the eighth to tie the game. In the tenth, Dodgers reliever Joe Kelly loaded the bases with no outs, and Howie Kendrick crushed a go-ahead grand slam to dead center field. Washington didn’t score its first run until the sixth inning when a Rendon double was followed with an RBI single from Soto.

How to watch Game 5 of Nationals vs. Dodgers live without cable tonight

Dodgers vs. Nationals: Add another year to LA’s title drought