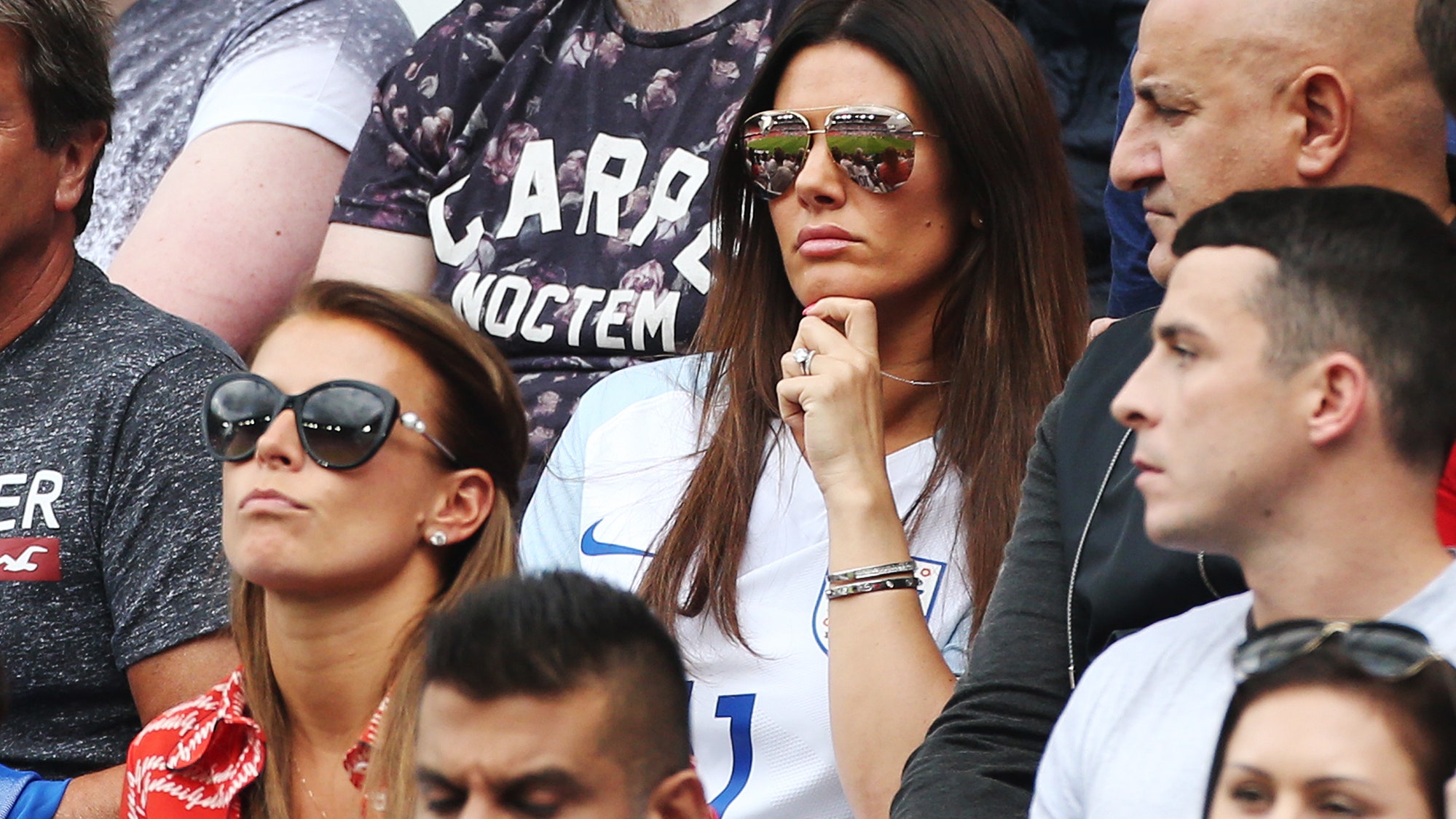 The wives of two of English soccer’s most high-profile players got embroiled in a spat on Twitter on Wednesday about the leaking of information to a tabloid newspaper.

In a post to her 1.3 million followers, Wayne Rooney’s wife, Coleen, accused Rebekah Vardy or somebody with access to Vardy’s account of informing The Sun about details of her private stories written on Instagram.

Rebekah Vardy is the wife of Leicester striker Jamie Vardy, who used to play for England’s national team alongside Wayne Rooney.

Why Are Coleen Rooney and Rebekah Vardy Embroiled in This Instagram Feud?