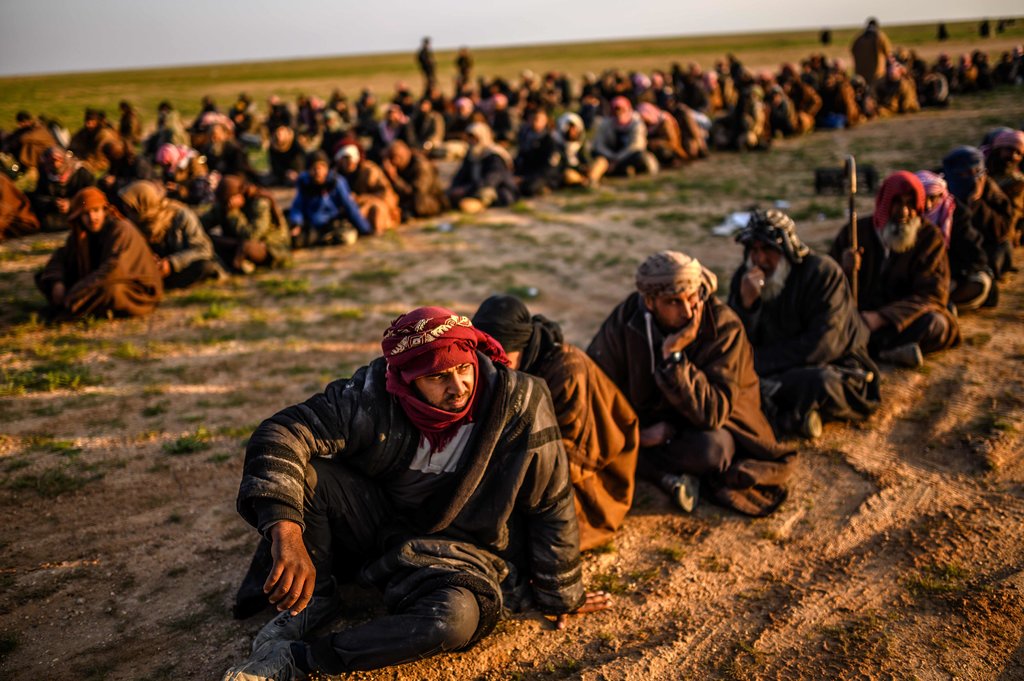 WASHINGTON — President Trump’s sudden blessing of a Turkish military operation in northern Syria and his announcement of an American troop withdrawal from that region raised questions about the fate of thousands of Islamic State detainees that the Turks’ targets, American-backed Syrian Kurds, have been holding in makeshift wartime prisons.

Mr. Trump insisted that Turkey must assume responsibility for the captured ISIS fighters and their families. But it is far from clear what will happen to them, and a host of issues arose from Mr. Trump’s abrupt, if still murky, change in policy.