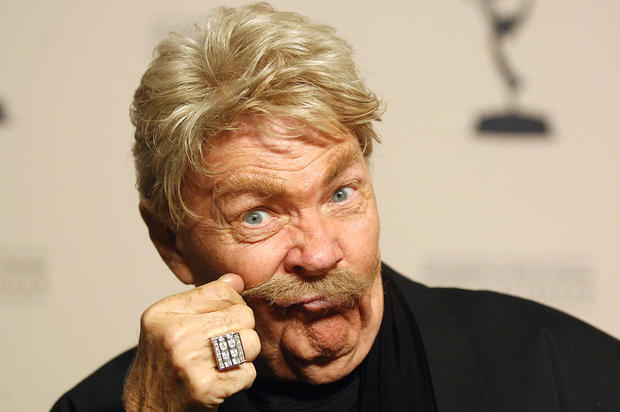 Comedian Rip Taylor died Sunday in Beverly Hills at the age of 84, his publicist confirmed. Taylor died at 1:59 p.m., longtime Hollywood publicist Harlan Boll said. No cause of death was given.

“The greatest joy Rip had in life was the result of making others laugh,” Boll said. “He didn’t have an easy childhood. Abused and bullied, he said he discovered early, that they weren’t hitting you if they were laughing.”

Taylor made a name for himself, and a career, in the 70s and 80s making funny, bizarre, out-of-control appearances on every talk show of the day, CBS Los Angeles reports. He was known as “The King of Confetti” for his penchant of showing the audience with huge bags of the stuff.

Comedian Rip Taylor has died at 84

Rip Taylor, the confetti-tossing actor and comedian, is dead at 84