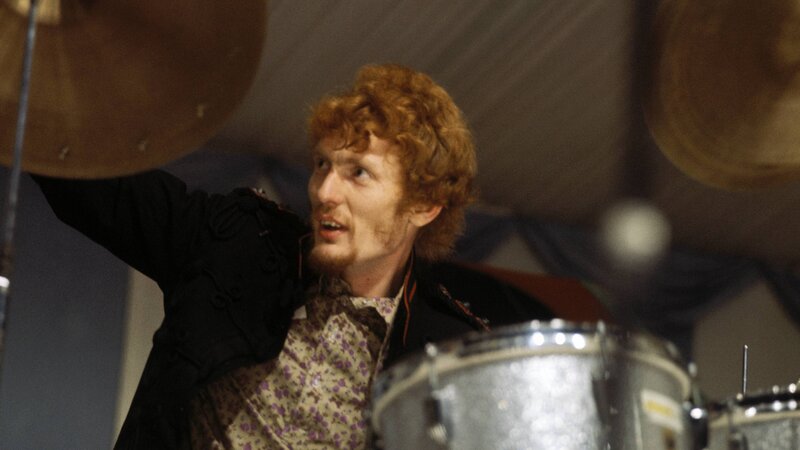 Ginger Baker, the volatile and propulsive drummer for Cream and other bands who wielded blues power and jazz finesse and helped shatter boundaries of time, tempo and style in popular music, died Sunday at age 80, his family said. “We are very sad to say that Ginger has passed away peacefully in hospital this morning,” Baker’s family tweeted.

His daughter Nettie confirmed Baker died in Britain, but gave no other details. The family had said September 25 that Baker was critically ill in the hospital.

Ginger Baker, Superstar Rock Drummer With Cream, Is Dead at 80

Ginger Baker, Cream Drummer And Force Of Nature, Dies At 80