‘Joker’ Review: Are You Kidding Me? 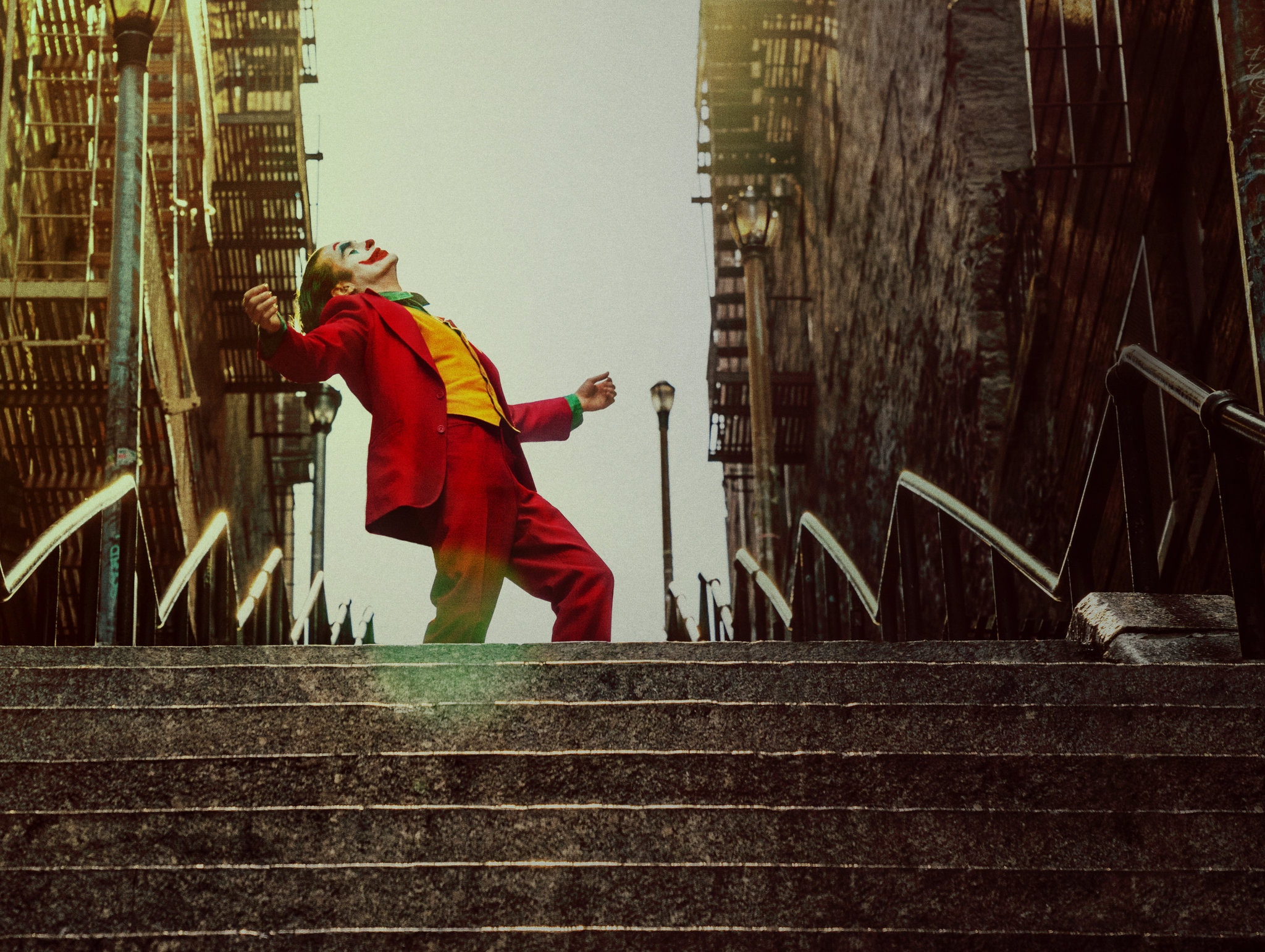 Since its debut a few weeks ago at the Venice Film Festival, where it won the top prize, Todd Phillips’s “Joker” has stirred up quite a tempest. Hands have been wrung about the movie’s supposed potential to inspire acts of real-life violence, and criticism of its brutal nihilism has been met with a counter-backlash, including from Phillips himself, who has been sounding off about the “far left” and “woke culture” and other threats to the ability of a murderous clown to make money unmolested. Meanwhile, the usual armies of skeptics and fans have squared off with ready-made accusations of bad faith, hypersensitivity and quasi-fascist groupthink.

‘Joker’ Review: Are You Kidding Me?

‘Joker‘ Movie Is a Risk, but a Calculated One, for Warner Bros.

“Joker” Is a Viewing Experience of Rare, Numbing Emptiness

‘Joker’ Review: The Laugh’s on Us