Bernie Sanders Is Hospitalized, Raising Questions About His Candidacy 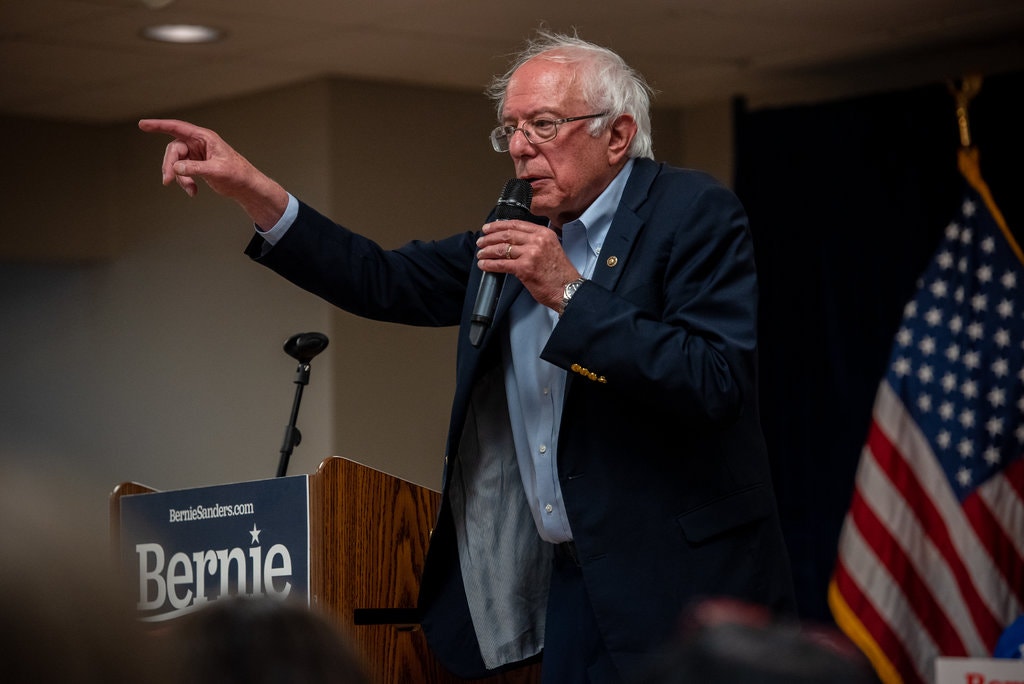 Senator Bernie Sanders was recovering in a Las Vegas hospital on Wednesday after being treated for blockage of an artery, forcing him to cancel his events in the coming days and casting uncertainty over a candidacy already struggling to win new voters.

Mr. Sanders, 78, experienced “some chest discomfort” at an event Tuesday night, said Jeff Weaver, a longtime adviser; a medical evaluation found blockage in one artery, and two stents were inserted.

Bernie Sanders Is Hospitalized, Raising Questions About His Candidacy

Did Bernie Sanders Have a Heart Attack?