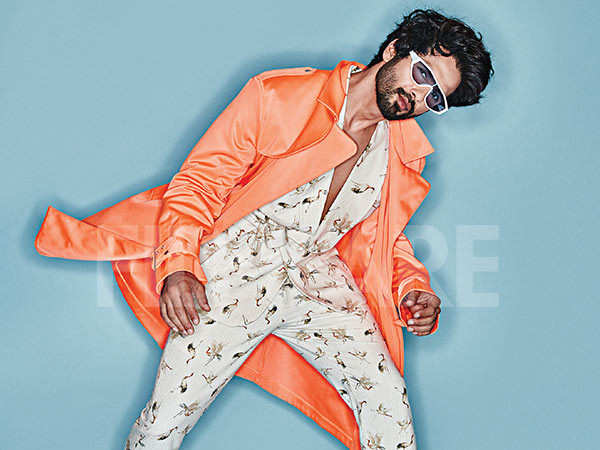 Shahid Kapoor on Sunday said he approaches characters with fearless honesty, never succumbing to the pressure of being one of those actors who want to “manipulate” the audience to be liked. Shahid’s recent turn in Kabir Singh ignited a debate about romance and the toxicity in a relationship. While the film went on to become one of the biggest grossers of the year, it was also met with criticism for its hero-like portrayal of a flawed man.

“The first responsibility that an actor has towards the audience is to give them an honest portrayal. I think that happens very rarely. Because of these kind of pressures, people are so careful that ‘if I do this people will like me, if I do this people won’t’,” Shahid said.

Arjun Kapoor says he was considered for Kabir Singh, but backed out to avoid ego tussle with Shahid Kapoor

Exclusive: Shahid Kapoor on Kabir Singh and the changing graph of his life

Did you know Arjun Kapoor was first choice of Kabir Singh makers? Actor opens up