How can Donald Trump be impeached? 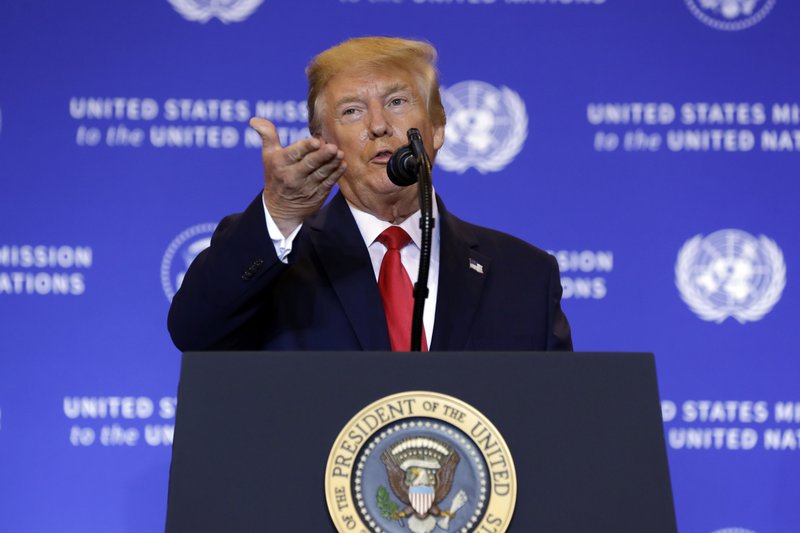 Let it be clear at the outset that simply an impeachment of US President Donald Trump will not lead to his removal from his position. Two American presidents, including Bill Clinton, have been impeached before. The other was Andrew Johnson in the 19th century and his case is being referred to in the US as the impeachment ball has been set rolling against Donald Trump.

The impeachment of a US president means passing of a resolution listing charges against him by a simple majority in the House of Representatives. The process begins with the constitution of a body for inquiry into the charges.

How can Donald Trump be impeached?

“Do Us a Favor”: The Forty-eight Hours That Sealed Trump’s Impeachment

Donald Trump becomes the fourth US president to face impeachment

US House heads towards Trump impeachment

The Impeachment Process Explained: What Happens to Trump Now?