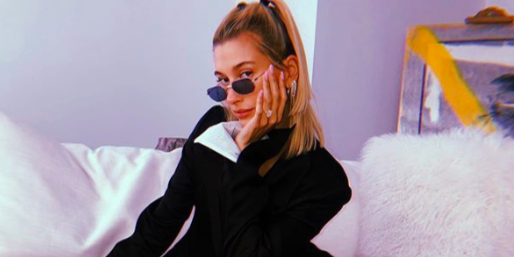 The 22-year-old is set to marry Justin, 25, again in a lavish wedding, and the model decided to prepare for the big day with a bachelorette party.

Now, many women, and a lot of celebrities, are forgoing the classic bachelorette party tropes of willy straws and L-plates for more subdued, ‘classier’ bashes, like afternoon tea or a spa weekend.

But Hailey has found herself a permanent place in our hearts by opting for a good old fashioned hen do to see off her singledom.