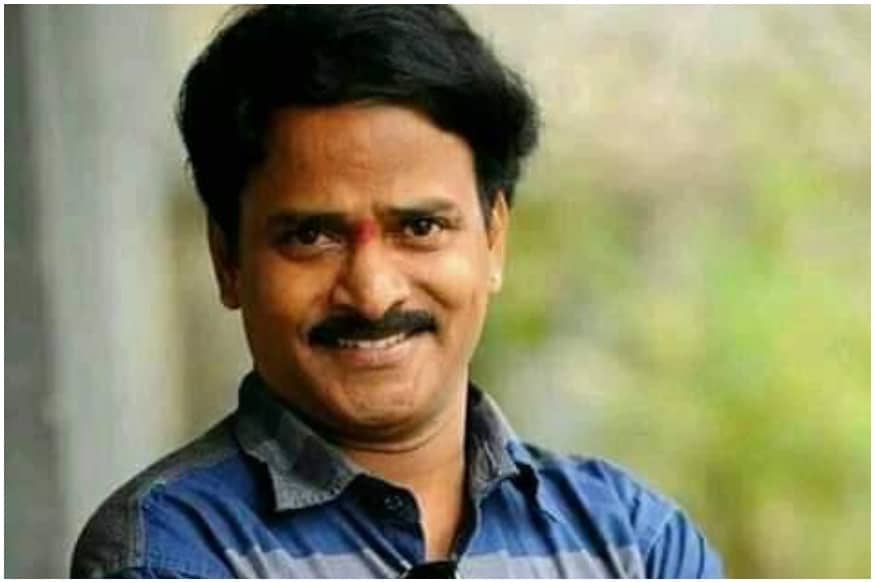 Actor Venu Madhav, who was admitted to Yashoda Hospital on Tuesday, continues to remain critical and is on ventilator, authorities from Yashoda Hospitals Secunderabad clarified on Wednesday morning.

The hospital officials scotched widespread rumours in various social media outlets on the death of the actor by maintaining that he was not dead but was battling for life.

Earlier, in the first week of September, the actor was admitted to Yashoda Hospitals Secunderabad in a critical condition. The actor received treatment for multiple health complications of the kidney and liver and managed to recover.