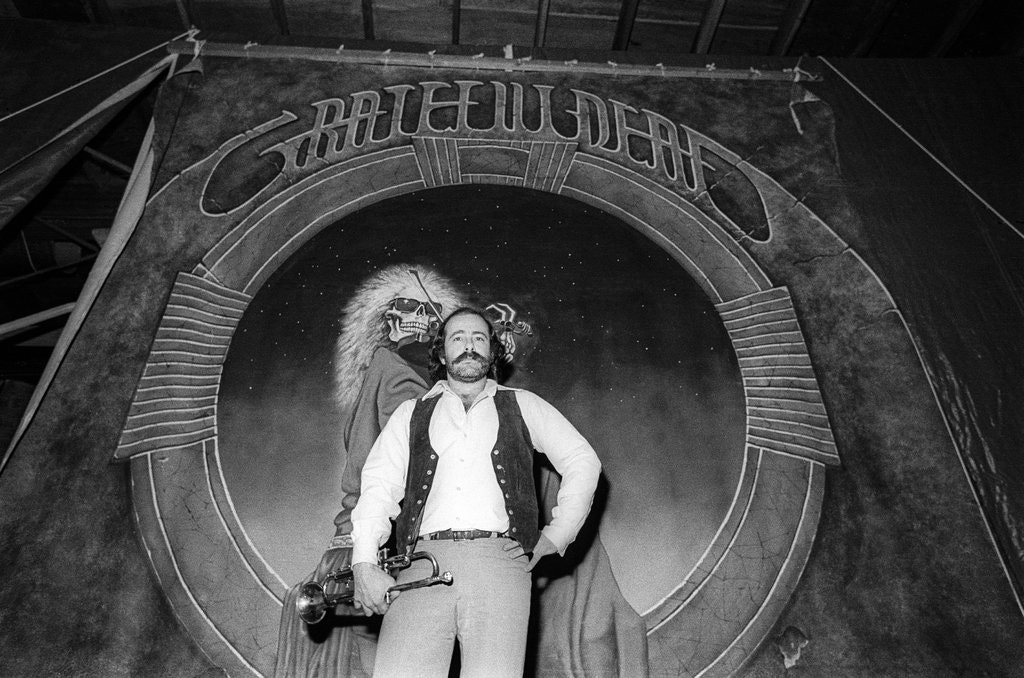 Robert Hunter, the primary lyricist on many of the Grateful Dead’s most memorable songs, including “Uncle John’s Band,” “Scarlet Begonias,” “Dark Star” and “Truckin’,” died on Monday night at his home in San Rafael, Calif. He was 78.

His family announced his death in a statement. His agent, Steve Martin, said Mr. Hunter had recently had surgery.

The 10 best Robert Hunter songs for the Grateful Dead

Robert Hunter, songwriter for Grateful Dead, has died at age 78