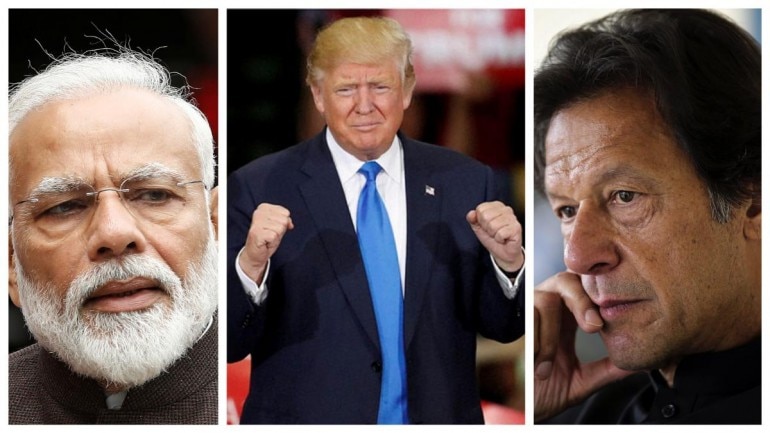 There have been at least four mediation offers from US President Donald Trump in the last two months. On all four occasions, Donald Trump offered to act as a mediator, intervener or interlocutor on the Kashmir issue between India and Pakistan. He has claimed that he has never failed as a mediator.

However, his credentials as a mediator have not impressed India much. Delhi has rejected all such proposals with Prime Minister Narendra himself saying that he would “not like to bother any country” over the Kashmir issue. On the other hand, Pakistan’s Prime Minister Imran Khan has been explicitly vocal about US mediation, preferably by Donald Trump over Kashmir.

An “if” inserted by Donald Trump in his statements has proved to be powerful enough to allow all three countries to maintain their respective positions yet keep the Kashmir issue and India-Pakistan tension at the centre of public discourse in India and Pakistan.

Is Donald Trump already mediating, not on Kashmir but between Modi and Imran?

Watch: CCTV footage shows devastation, panic after the earthquake in Pakistan on Tuesday

Launching military attack against India not an option: Imran Khan