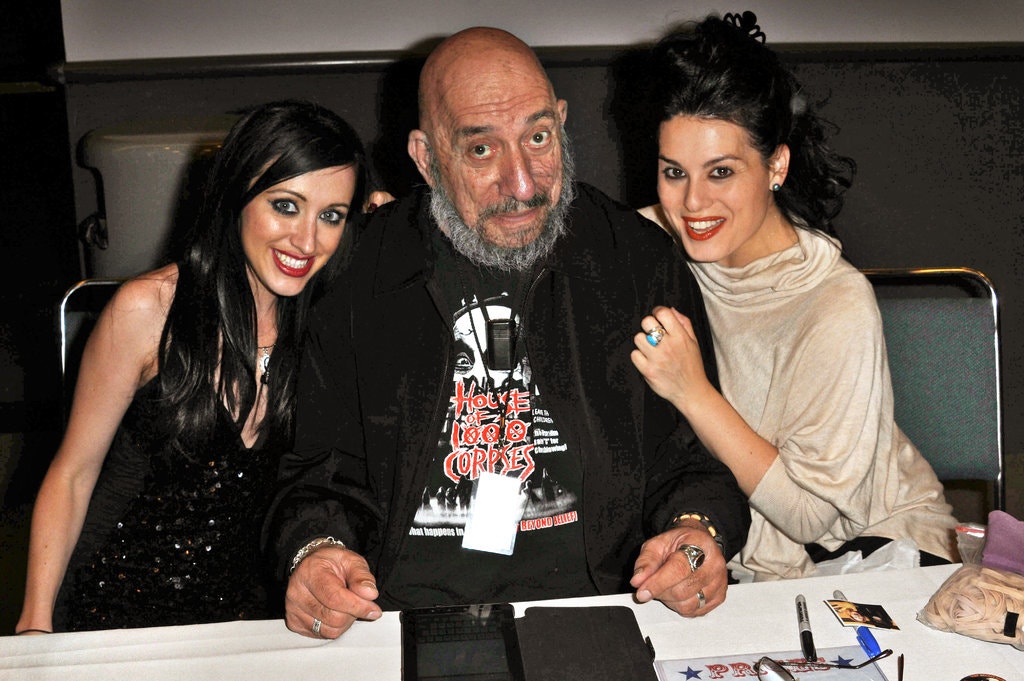 Sid Haig, a Hollywood character actor who for more than 50 years played thugs, villains and, most famously, a psychotic clown named Captain Spaulding, died on Saturday. He was 80.

His wife, Susan L. Oberg, announced his death on the actor’s Instagram account on Monday, writing, “He adored his family, his friends and his fans. This came as a shock to all of us.” No other details were given.

Mr. Haig, who lived in Los Angeles, played bit parts in more than 350 television shows and 70 movies, notably “Jackie Brown” and the James Bond thriller “Diamonds Are Forever.” He had become a cult figure among horror fans, who reveled in his portrayal of the murderous clown who terrorized people in the 2003 Rob Zombie film “House of 1000 Corpses.” He would go on to play Captain Spaulding in two other films from the director.