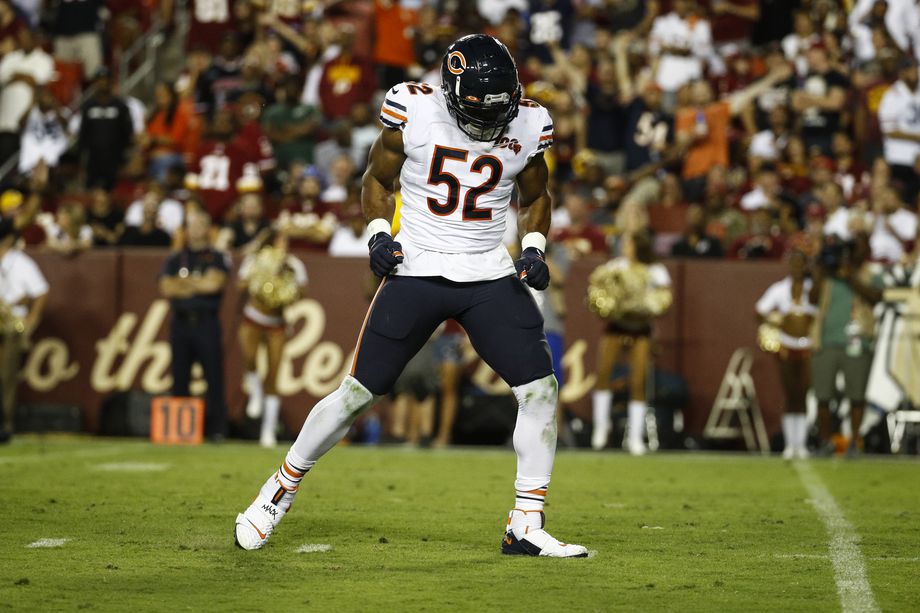 It’s just a regular ole’ NFC clash between two teams looking to get their seasons on track. The Chicago Bears have escaped the first two weeks with a 1-1 record despite looking incredibly disappointing — especially on offense. Washington is 0-2 with two divisional losses, and its defense is getting torn apart.

Bears vs. Redskins: Final score and highlights for Week 3

Bears vs. Redskins: 4 reasons why Chicago will win Monday night

Bears’ Taylor Gabriel Ruled Out After Suffering Concussion vs. Redskins