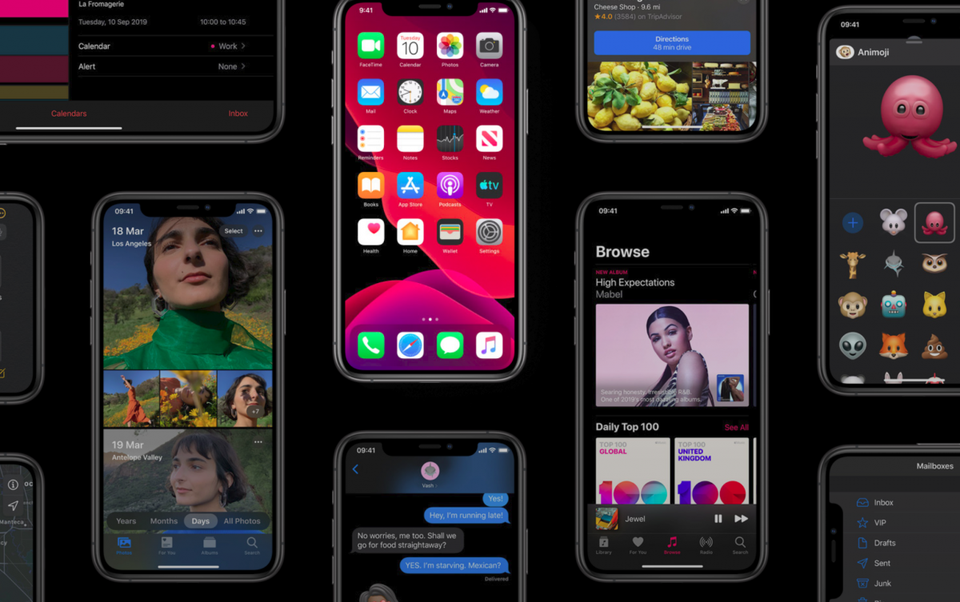 The rough ride for iOS 13 began earlier this week when the first reviews of the new iPhone 11 / iPhone 11 Pro range dropped. Users praised the phones but were highly critical of iOS 13 itself.

“We’ve run into a lot of significant bugs,” warned The Verge in its typically excellent review. “Apps randomly crash when opening them, cellular signals drop, the Camera app can be slow, pictures have randomly gotten new dates assigned to them, AirDrop has had issues, the text field flips out sometimes in iMessages, and more.”

A flaw in iOS 13 can expose your contact details, even though Apple was alerted about the problem in July

iOS 13 pushes the envelope across the board