Release of ‘Valmiki’ stalled in Anantapur 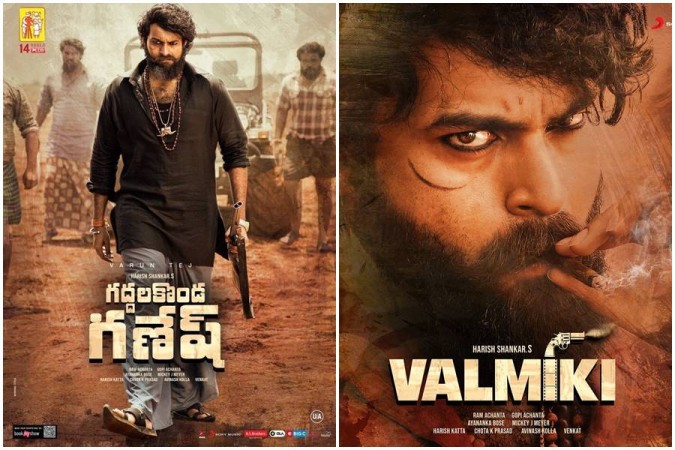 The release of Telugu film Valmiki, a remake of Tamil movie Jigarthanda, on Friday was stalled in Anantapur district with a number of people from the Valmiki community raising objections over its title.

The film is a gangster comedy entertainer, directed by Harish Shankar and actors Varun Tej, Atharvaa Murali and Pooja Hegde in the lead. District Collector S. Satyanarayana, in an order on Thursday, asked the Joint Collector to ensure that it was not screened in any cinema in the district as law and order problems were anticipated. Superintendent of Police B. Satya Yesu Babu has been asked to take steps to tackle any law and order issues.

Some members of Valmiki associations have been protesting against it, as according to them, their sentiments were hurt. Three months ago when the film unit tried to shoot some scenes at Mundabandapalli Village in Anantapur rural mandal, they were stopped by people hailing from Boya community, which is the majority community in the district.

Release of ‘Valmiki’ stalled in Anantapur