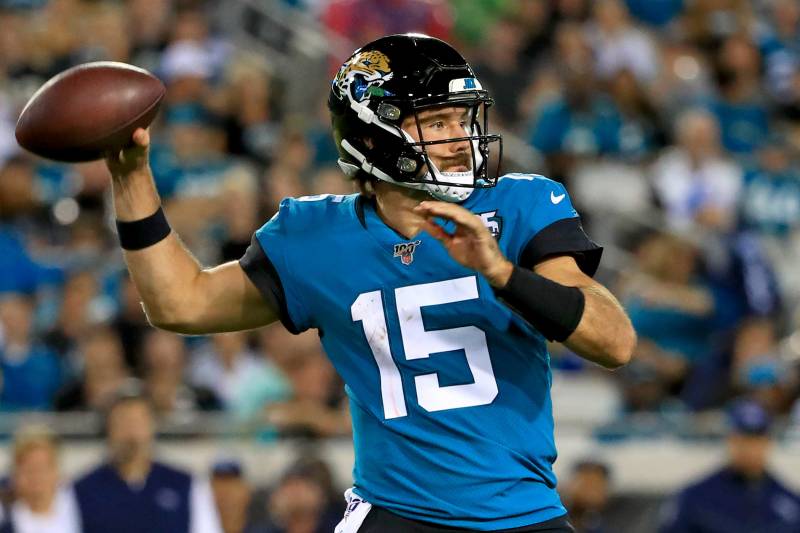 There doesn’t appear to be anything flukey about Gardner Minshew. Hot on the heels of an impressive NFL debut after stepping in for an injured Nick Foles in Week 1, Minshew delivered a solid and a follow-up in Week 2 that included another 200+ yard outing with no interceptions and did all he could to help the Jacksonville Jaguars avoid the 0-2 hole they fell into to start the season. In addition a dominant defensive performance, Minshew was the main reason the Jaguars defeated the Tennessee Titans in a convincing fashion, 20-7, to begin Week 3’s slate of NFL action.