A Trickle of Bodies at Ed Buck’s West Hollywood Home, Suspicion and an Arrest 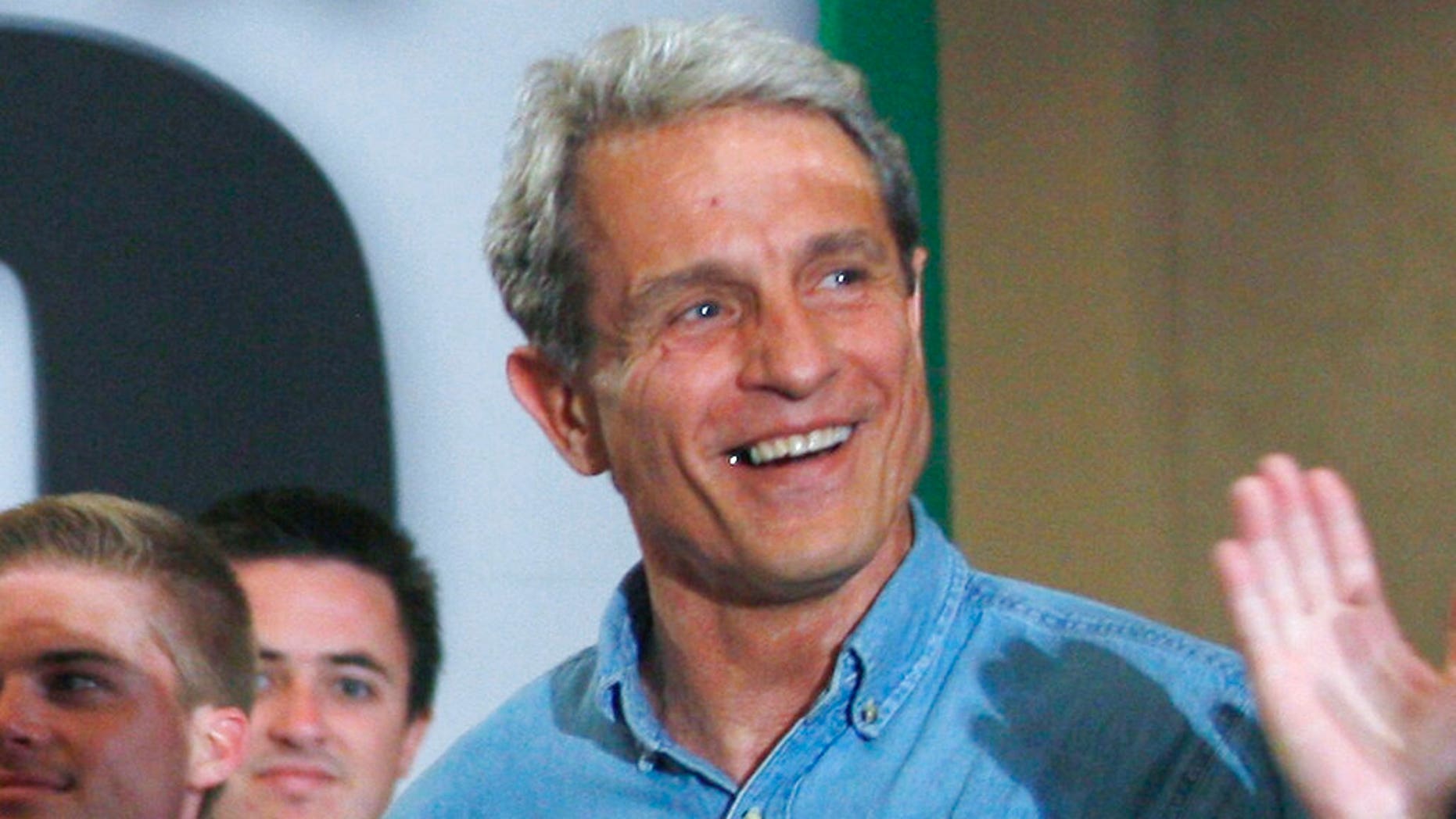 Mr. Buck finally faced consequences this week as prosecutors charged him with operating a drug house and accused him of being a predator who targeted vulnerable men.

WEST HOLLYWOOD, Calif. — When the lifeless body of a 26-year-old man was found two years ago in the apartment of Ed Buck, a small-time Democratic donor and political activist, the authorities described it as an accidental overdose. Then, in January, a 55-year-old fashion consultant died in the home the same way. Once again Mr. Buck faced no charges.

On Tuesday, after a third man survived a methamphetamine overdose in the apartment, Mr. Buck was finally arrested and hauled away in the back of a police car.

A Trickle of Bodies at Ed Buck’s West Hollywood Home, Suspicion and an Arrest