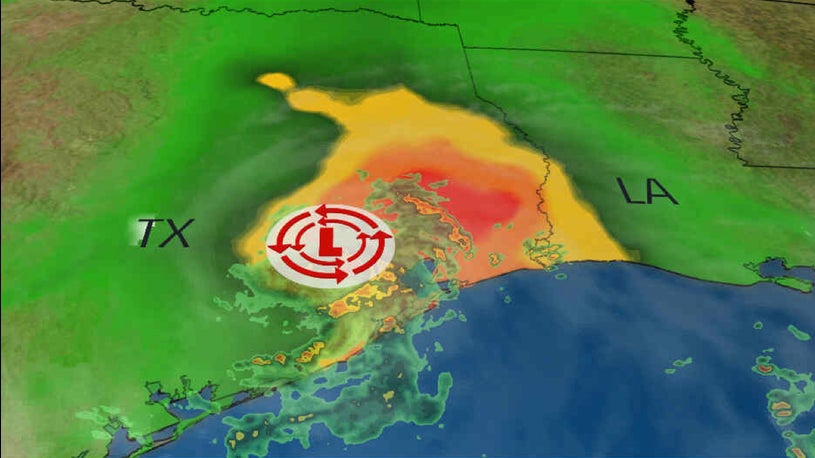 (CNN)Tropical Storm Imelda weakened to a tropical depression but could still shower the Houston area with the most rainfall it has seen from one storm since Hurricane Harvey as early as Wednesday, raising prospects of heavy flooding in a city thatsees plenty of it.

Imelda formed over the Gulf of Mexico on Tuesday afternoon and made landfall near Freeport, the National Hurricane Center said. The storm was dumping rain over southeastern Texas and is expected to keep doing so for a couple of days as it moves inland.
“Many of the forecast models are suggesting 6 to 10 inches of rain with isolated higher amounts across the region,” CNN meteorologist Judson Jones said. “If the forecast holds, the amount of rain to fall would be the highest storm total rainfall since Hurricane Harvey in 2017.”

List of school closings, cancellations due to Tropical Depression Imelda