Key Points About the UAW Strike Against General Motors 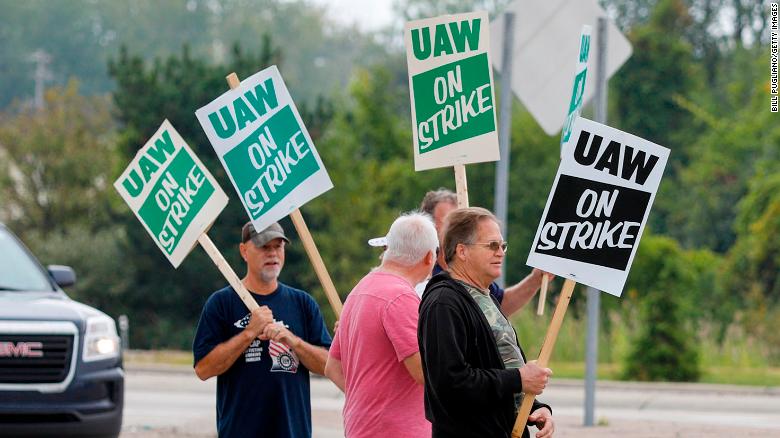 Union members at General Motors have joined a national uptick in strikes, with Americans increasingly turning to collective action in the face of unstable employment practices.

Unions have faced serious setbacks in recent decades, including a Supreme Court decision that crippled their fundraising ability, and “Right to Work” laws blocking mandatory membership. Membership has also fallen sharply, and the number of strikes has generally been dropping for years. In the last two years, however, there have been more strikes involving more workers. Striking workers spent about 2,815,400 days idle in 2018, up from 439,800 in 2017 according to the Bureau of Labor Statistics.

Key Points About the UAW Strike Against General Motors

The GM Strike Isn’t Just About Higher Wages. It’s Also a Protest Against the Gig Economy