Ric Ocasek, Frontman Of The Cars, Has Died 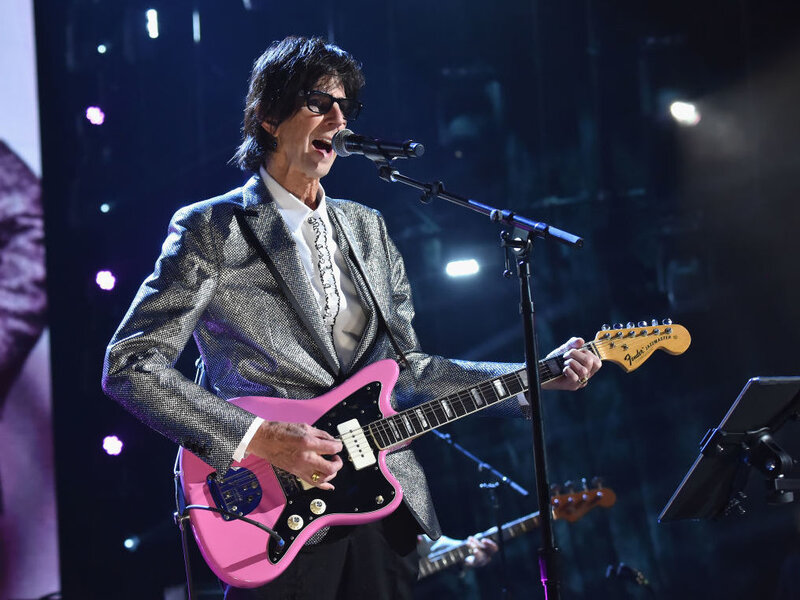 Ric Ocasek, the lead singer of the rock band The Cars, died Sunday in New York; he was found unconscious Sunday afternoon at his townhouse in Manhattan. A New York Police Department spokesman confirmed Ocasek’s death to NPR. There is some confusion about Ocasek’s age: The NYPD said that he was 75; public records list his age as 70 years old.

The Boston-based band was inducted into the Rock & Roll Hall of Fame in 2018; the Rock Hall called The Cars “the ultimate New Wave dream machine: a hook-savvy super-charged quintet that fused 60s pop, 70s glam and avant-rock minimalism into a decade of dashboard-radio nirvana.”

Ric Ocasek, Frontman Of The Cars, Has Died

Ric Ocasek, frontman and songwriter of the new wave band The Cars, dies at 75