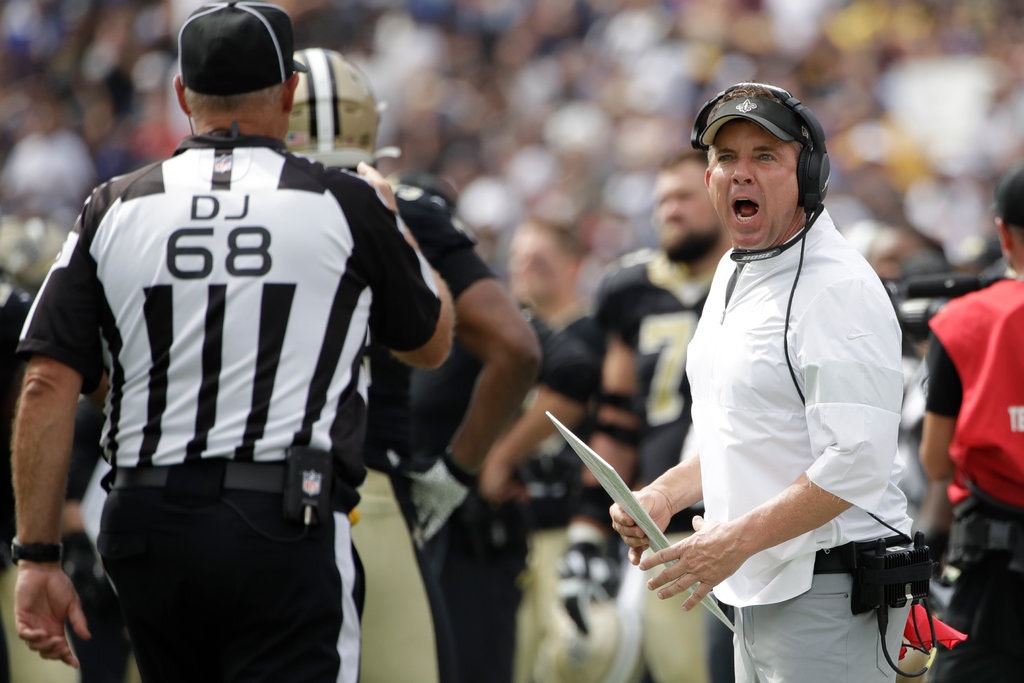 The New Orleans Saints had revenge on their minds when they headed out to Los Angeles for a rematch against the Rams but all they can think about right now is the future without Drew Brees, after the quarterback suffered a hand injury that required Teddy Bridgewater to come in under center.

Brees dropped back to throw in the first quarter and took a hit on the hand from Rams defensive tackle Aaron Donald.

This immediately resulted in Brees leaving the game and Bridgewater taking over. It’s an obvious concern for the Saints in the short term, because this is a big-time battle for supremacy in the NFC.

More Pain for Saints: Another Officiating Error and an Injury to Drew Brees