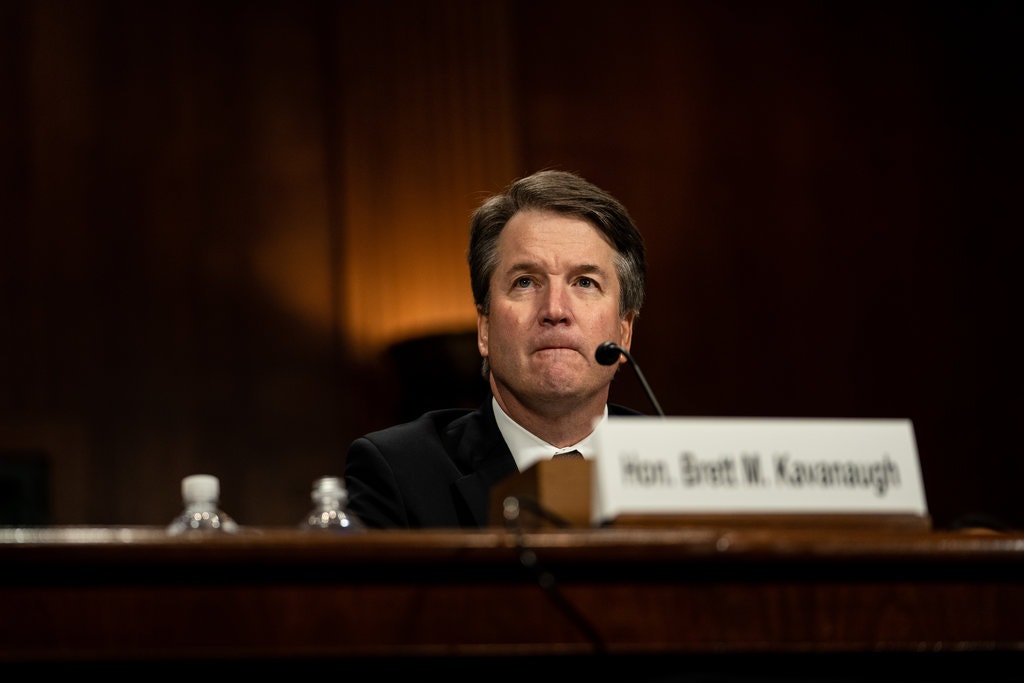 It will be exactly a year on Monday since Christine Blasey Ford came forward with allegations of sexual assault against then-nominee to the Supreme Court Brett Kavanaugh, ultimately leading to an FBI investigation into allegation of sexual misconduct when Kavanaugh was a student.

Now, in their new book, New York Times reporters Robin Pogrebin and Kate Kelly, are sparking fresh controversy, alleging that investigators failed to interview over two dozen people “who may have had corroborating evidence” regarding Kavanaugh’s second accuser’s account and, potentially, overlooked another alleged victim entirely.