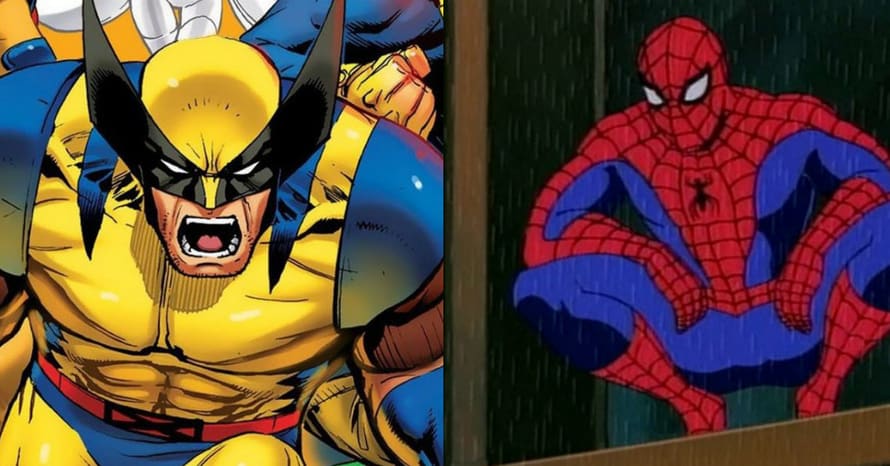 Sony has released a deleted scene from Spider-Man: Far from Home in the lead up to the film’s home-entertainment release. The small scene finds Parker (Tom Holland) on one of his errands ahead of his Europe trip. He heads to the passport office, only to find that there’s a big queue he’ll have to wait in. Luckily for him and unluckily for the employee on a lunch break, Parker has Stark tech to help him – tsk, tsk – skip the line.

Anyway, all we can really think about is how Spidey’s no longer in the MCU. Sigh.

Spider-Man: Far from Home will be hitting 4K, Blu-ray and DVD in Australia on October 23.

Spiderman Swings into another hit in ‘Far From Home’