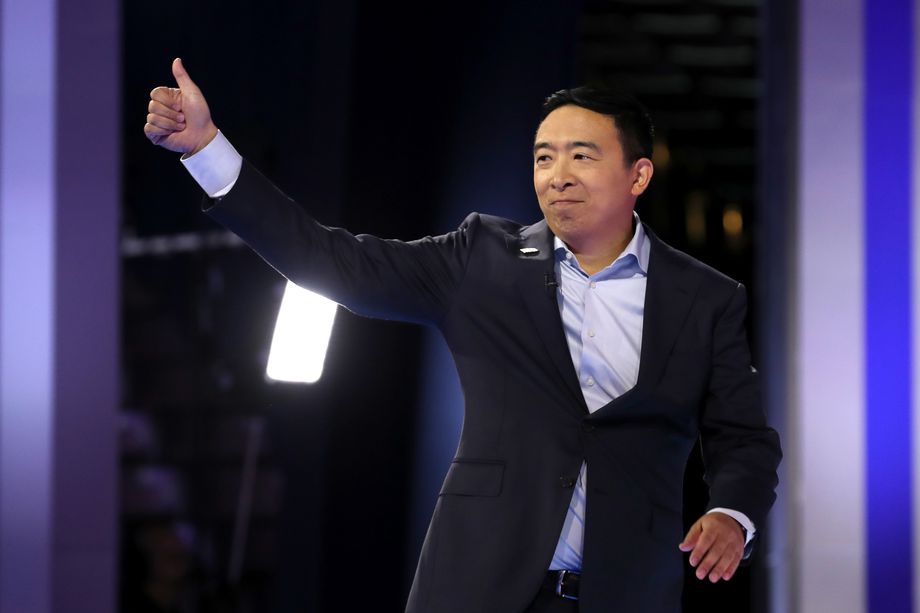 Andrew Yang, the entrepreneur who has promised to provide every American adult with $1,000 a month if he is elected president, announced at the Democratic debate on Thursday that he would distribute such payments to 10 people for the next year.

“It’s time to trust ourselves more than our politicians,” Mr. Yang said during his opening statement as he made the announcement. “This is how we will get our country working for us again, the American people.”

But unlike earlier in his campaign, when Mr. Yang paid what he calls “freedom dividends” out of his own pocket to three families, his advisers said the money for the latest round of payments would be funded by campaign donations, raising questions about whether such a giveaway violates federal election law.

Andrew Yang announces a raffle to give 10 families a $12,000 annual universal basic income at the Democratic debate