Remembering When T. Boone Pickens Got A Brain Scan 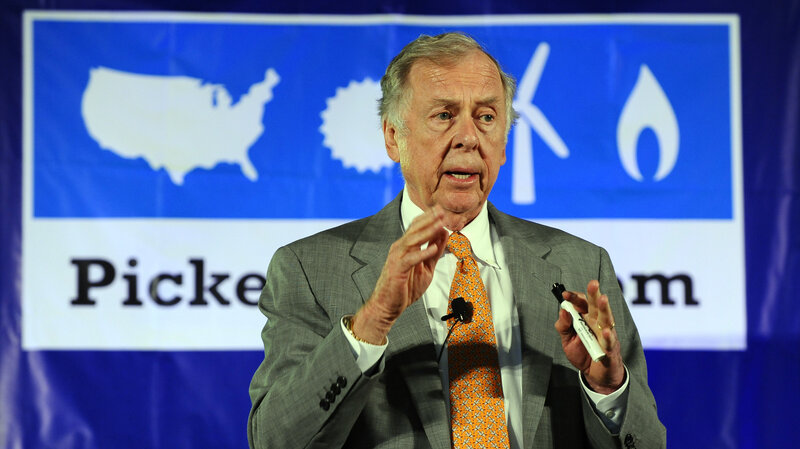 The oil and gas tycoon died in Dallas today at age 91.

After T. Boone Pickens donated $11 million to the University of Texas Center for Brain Health in 2006, I convinced him that if he was going to give the center so much money he ought to at least get his brain scanned.

Pickens not only took me up on the challenge, but allowed Forbes to print the subsequent MRI images in the magazine (see below). They showed how Pickens’ brain responded while he was asked to think about a series of questions (i.e., “Is a unicorn a living or nonliving thing?”).

Remembering When T. Boone Pickens Got A Brain Scan

Oil legend T. Boone Pickens, who helped shape the American energy industry, has died at the age of 91