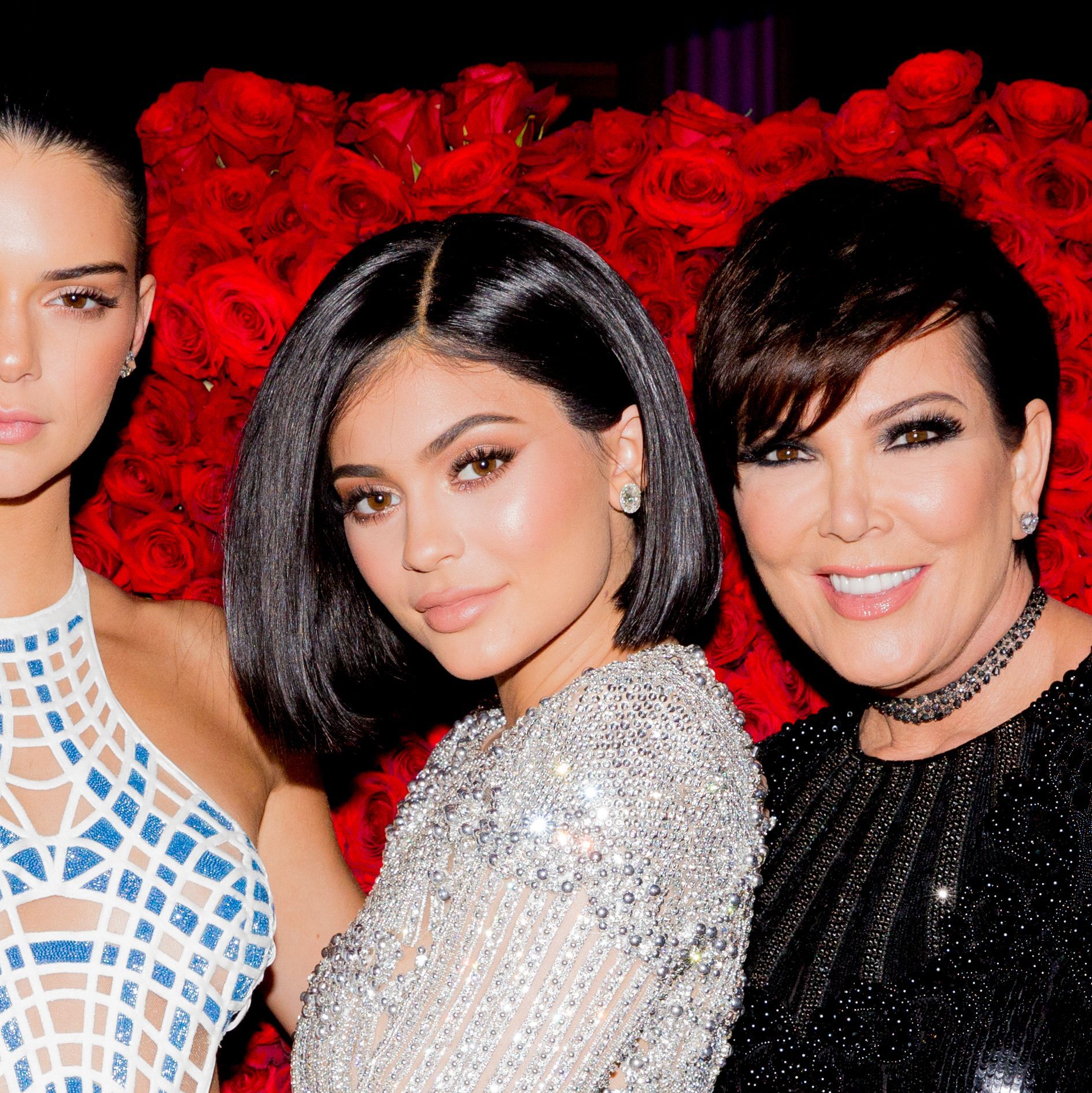 More than a decade after sister Kim Kardashian posed for Playboy, it’s Kylie Jenner who took the mantle from her. The 22-year-old billionaire Kylie who also the owner of Kylie cosmetics, teased her cover shoot on social media for the upcoming issue of the magazine on Tuesday.

For the shoot, she was accompanied by her rapper boyfriend Travis Scott who will also appear alongside her in the magazine. In the pictures, she can be seen embracing him as she bears it all with only a cowboy hat worn on her head. She captioned the Insta post saying, “When Houston meets LA .. *