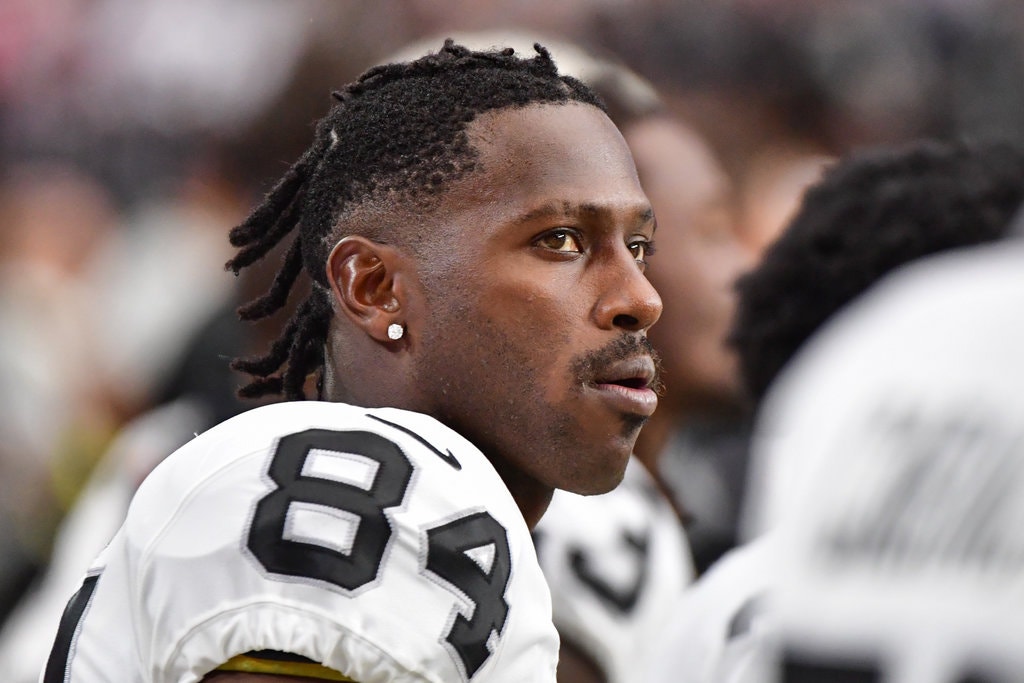 A woman alleges in a federal lawsuit filed Tuesday that New England Patriots wide receiver Antonio Brown sexually assaulted her on three occasions in 2017 and 2018.

In the complaint, filed in the Southern District of Florida and obtained by USA TODAY Sports Tuesday night, Britney Taylor claims that Brown forcibly kissed her and masturbated near her during separate encounters in 2017 while she was helping train him for an upcoming NFL season. She alleges that Brown raped her on May 20, 2018.

Antonio Brown Accused of Rape in a Lawsuit