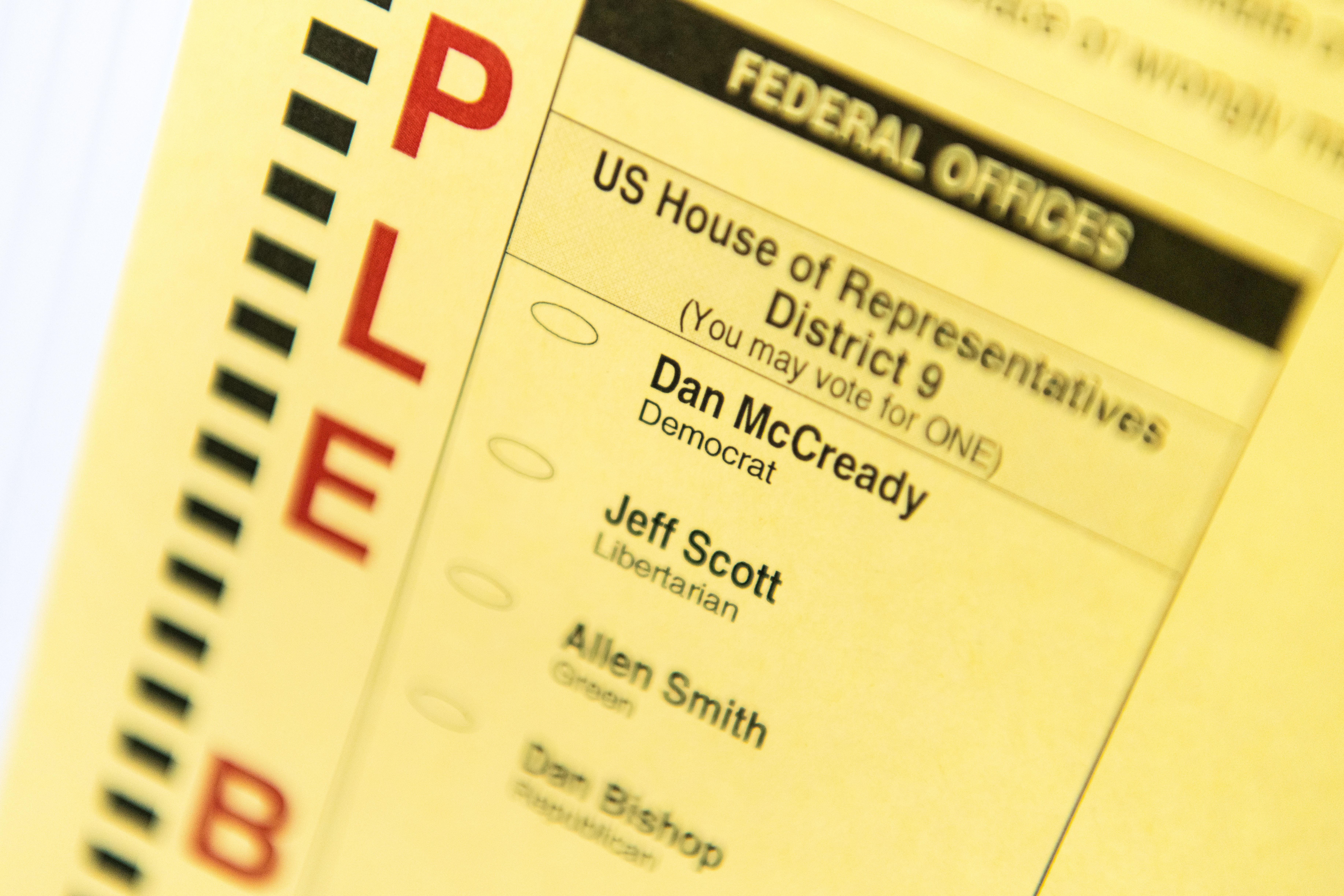 In case you missed it, here’s what you need to know about Tuesday’s special elections: