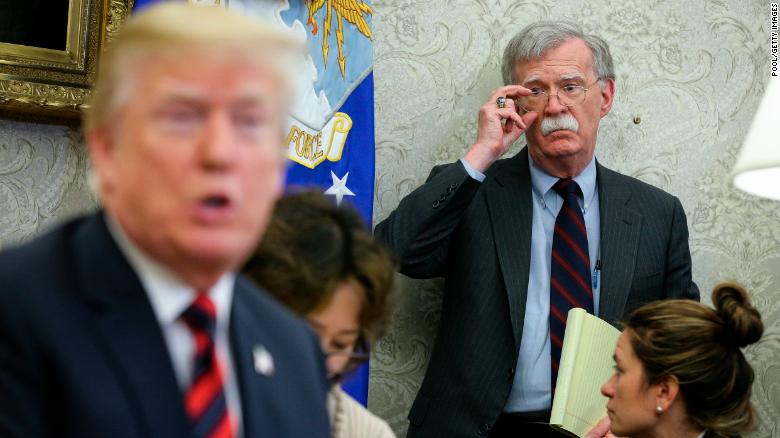 Over a turbulent 17 months, President Trump and national security adviser John Bolton had disagreed on a variety of issues, from North Korea to Venezuela to Iran.

But Trump finally decided to remove his top security aide on Tuesday after a heated discussion in the Oval Office, following accusations by other officials in the administration that Bolton had leaked to the news media, tried to drag others into his battles with Secretary of State Mike Pompeo over Afghanistan, and promoted his own views rather than those of the president, according to people familiar with the matter.

Trump called Bolton to meet with him Monday afternoon as he prepared to leave for a campaign rally that night in North Carolina.

Who Could Replace John Bolton?

At least 10 names being discussed to replace John Bolton