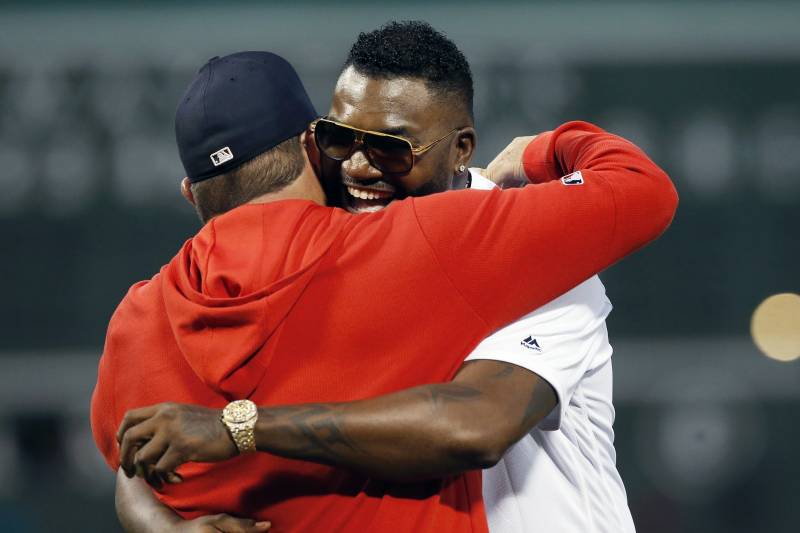 Former Boston Red Sox slugger David Ortiz picked the most logical place for his first public appearance since he was shot in the Dominican Republic: Fenway Park.

Per ESPN’s Joon Lee, Ortiz threw out the first pitch prior to Monday’s game against the New York Yankees, appearing in public for the first time since the June shooting. The Red Sox shared video of the emotional scene in which Ortiz addressed a crowd that greeted him with nothing but love after he threw the pitch to former teammate Jason Varitek:

“First of all, I want to thank God for giving me a second opportunity in my life to be able to be here with all of you,” Ortiz said (h/t Mike Pescaro of NBC Boston). “I want to thank the Red Sox, my real family. They always have been there for me, supporting me. They were aware of what happened to me, and they were the first ones there supporting me. Thank you very much, Red Sox fans.”

Yankees get sweet Red Sox revenge, and then rub it in