Just Mercy is a powerful argument against the death penalty 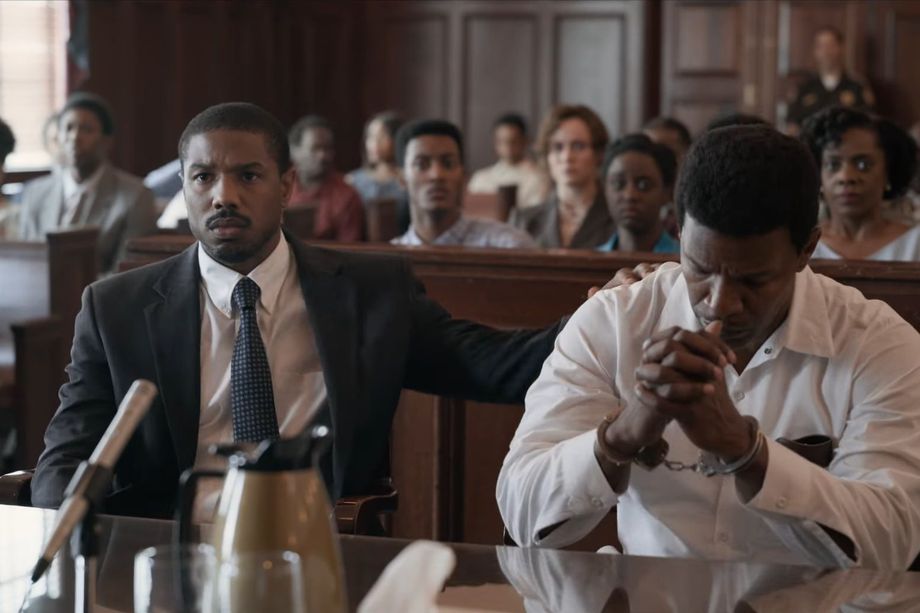 The American practice of capital punishment is inextricably linked to much of what’s wrong with our justice system — its focus on punitive rather than restorative measures; its indisputable bias against the poor, mentally ill, and marginalized; its captivity to racial bias. These issues aren’t up for much debate.

But despite support for abolishing or at least reforming the death penalty from both progressives and a healthy number of pro-life conservatives, it’s also not something most Americans have to think about a lot. Few people find their own lives touched by the death penalty, and it’s in the best interests of its supporters not to say much about the details in public.

Just Mercy is a powerful argument against the death penalty

TIFF 2019: Five things you missed at Michael B. Jordan and Jamie Foxx’s talk