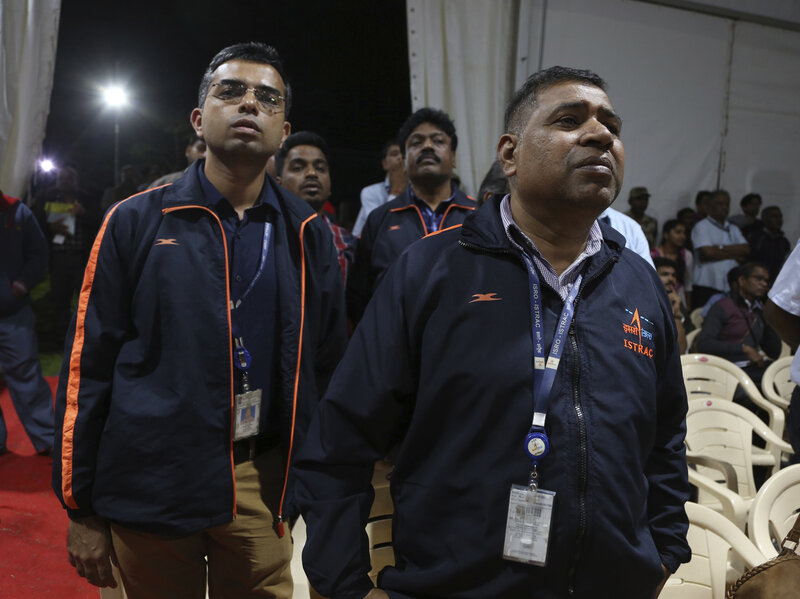 India’s attempt to become the first country to land a robotic mission at the Moon’s south pole has failed, after engineers lost contact with the Vikram lander — part of the Chandrayaan-2 probe.

Scientists at the Indian Space Research Organisation lost signal from the lander as it hovered over the surface, moments away from what would have been a successful soft-landing.

In a statement ISRO’s Mission Control Centre provided a brief explanation of what went wrong, saying the unmanned landing module’s “descent was as planned and normal performance was observed up to an altitude of 2.1 km. Subsequently, communication from Lander to the ground stations was lost.”

“Data is being analyzed,” ISRO added.