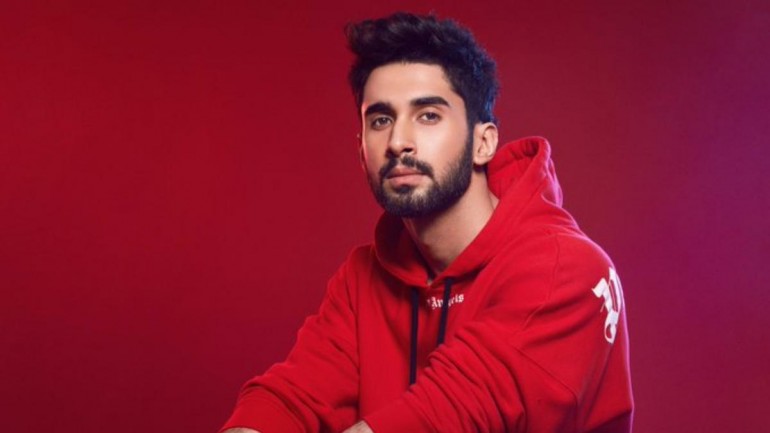 New Delhi: Karan Johar just introduced the “suitable boy” as Kartik Aaryan and Janhvi Kapoor’s co-star in Dostana 2 – Lakshya. “Both happy and excited to introduce the new kid on the Dharma block! Lakshya will be making his debut with us in Dostana 2 and from thereon, we hope to start a solid cinematic journey together! Please welcome Lakshya and shower him with all your love and blessings,” wrote KJo on Twitter and Instagram. Netizens on Instagram, who assumed that Lakshya must be a star kid, just had one query for Karan Johar, who is often criticised for nepotism – “Whose kid is he?” read a comment while another added: “Are you going to hide his last name so we don’t know which star’s kid he is?” More and more users dropped comments such as: “I wonder who daddy is”, “Whose son is he but?” and “Kiska beta ha yeh?”

Karan Johar’s response to inquisitive netizens arrived soon after Lakshya was introduced as the new Dharma hero. Thanking casting director Shanoo Sharma, KJo shared NDTV Movies’ story to tweet: “Yes I woke up to several inquiries asking about his film industry connections! He is NOT from the business and went through a legit audition process! Am grateful to Shanoo Sharma for introducing Lakshya to Dharma Productions.”