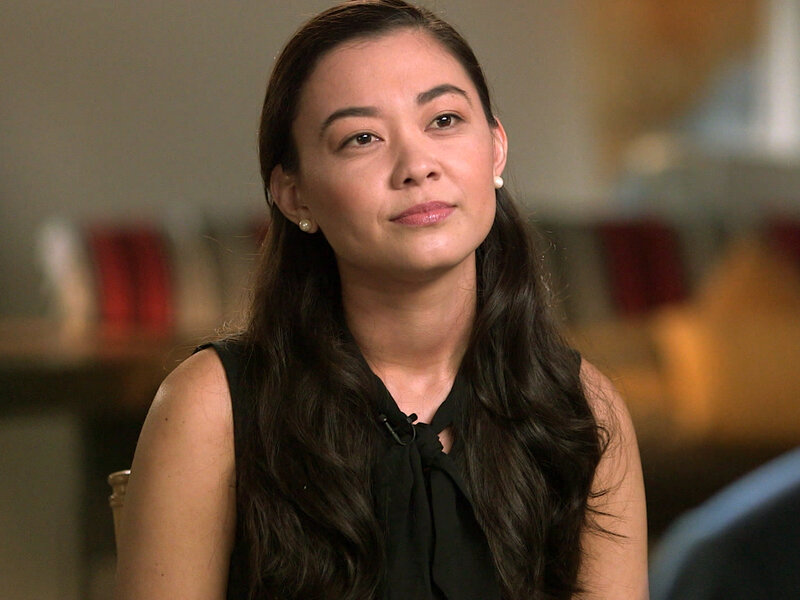 In newspapers she was described as the “unconscious intoxicated woman.” In the courtroom she was called Emily Doe. On Tuesday, she let the world know that her real name is Chanel Miller.

In 2015, Miller was attacked while unconscious after drinking too much at a fraternity party at Stanford University. Two young men on bicycles rescued her. Her attacker tried to run away but they chased him and held him down until the police arrived. Brock Turner, her attacker, was a student at Stanford and a swimming champion.

After years of anonymity, the woman raped by Brock Turner wants the world to know her name

Survivor in the Brock Turner rape case has revealed her identity