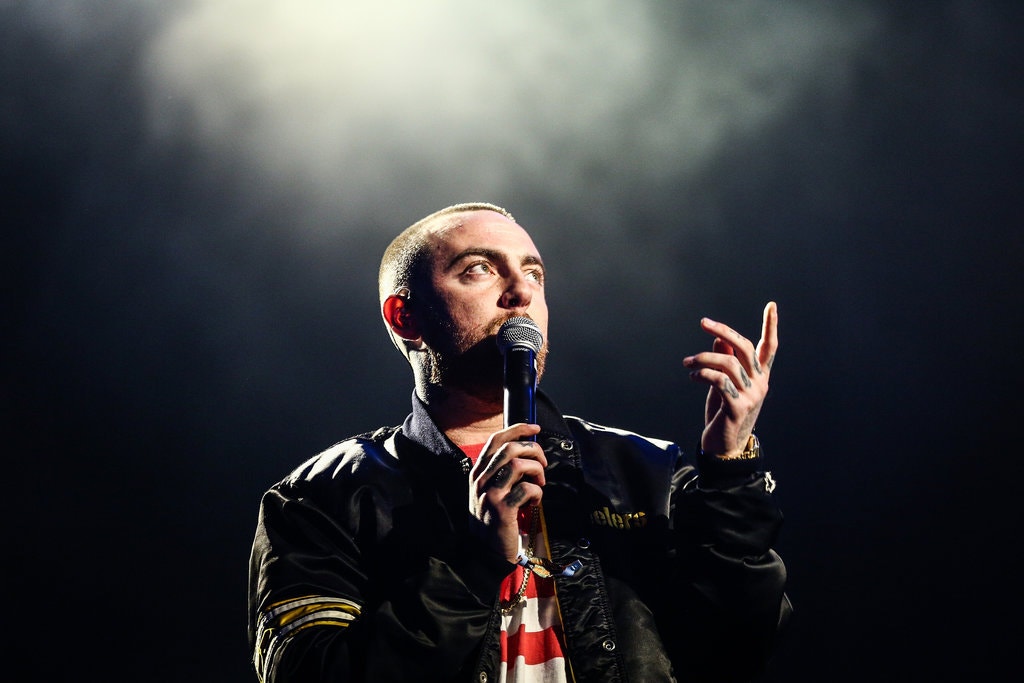 The suspect, Cameron James Pettit, 28, agreed to supply Mr. Miller with oxycodone pills, cocaine and Xanax, according to the criminal complaint filed in United States District Court in Los Angeles. But, instead of providing genuine oxycodone, Mr. Pettit delivered the 26-year-old rapper counterfeit oxycodone that contained fentanyl, a synthetic opiate estimated to be over 50 times as powerful as heroin, according to the complaint.