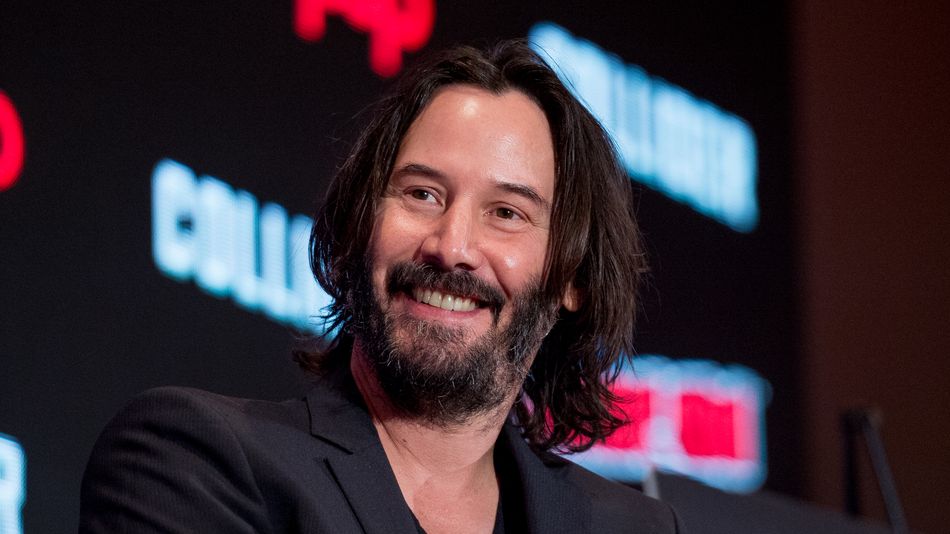 We’re not saying it’s a bank holiday because it’s Keanu Reeves’s birthday. We’re only observing that today just happens to be a national holiday, on a day that just happens to be the 55th anniversary of Keanu Reeves’s birth. Labor Day/Keanu’s birthday is a bittersweet holiday: a sign of the end of summer, but also the beginning of a new year of Reeves-led projects, late-night talk show appearances, and charming red-carpet interviews to look forward to. Consider the year he’s had! He saw the 20th anniversary of The Matrix, introduced audiences to the dark art of dog fu for John Wick 3, voiced Canada’s leading stuntman, Duke Caboom, and got punched by Randall Park. He reckoned with the fact that he’s the internet’s boyfriend, gave some stranded strangers a van tour of Bakersfield, and taught an awestruck audience at The Late Show With Stephen Colbert what happens after we die. Of all the people in Hollywood to be enjoying a moment, to have bloggers attaching a -ssance suffix to the end of their name willy-nilly, we’re happy it’s him. So celebrate Keanu’s big day by watching the above teaser from obscure 2013 indie Generation Um …, which shows the birthday boy scarfing down a vanilla cupcake.

Keanu Reeves turns 55 and Twitter is so happy for him