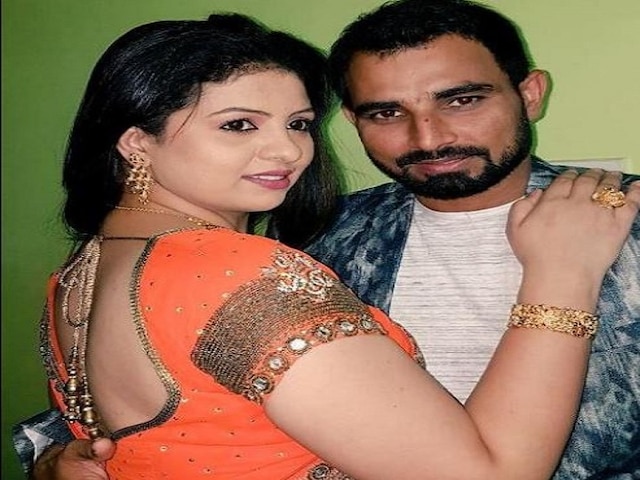 Shami has been given 15 days by a Kolkata court to appear before it and apply for bail, and failing to do so will see him arrested.

The verdict came more than an year after his wife Hasin Jahan filed the case against him. In 2018, Shami’s wife had accused him of domestic violence, and a case was registered against the fast bowler.

Since the complaint, Hasin Jahan did not seem to receive much support. As quoted by India Today, she claimed a few days back that the police have been against her instead of arresting the Indian cricketer.

Shami controversy: BCCI to talk to cricketer’s lawyer to decide road ahead